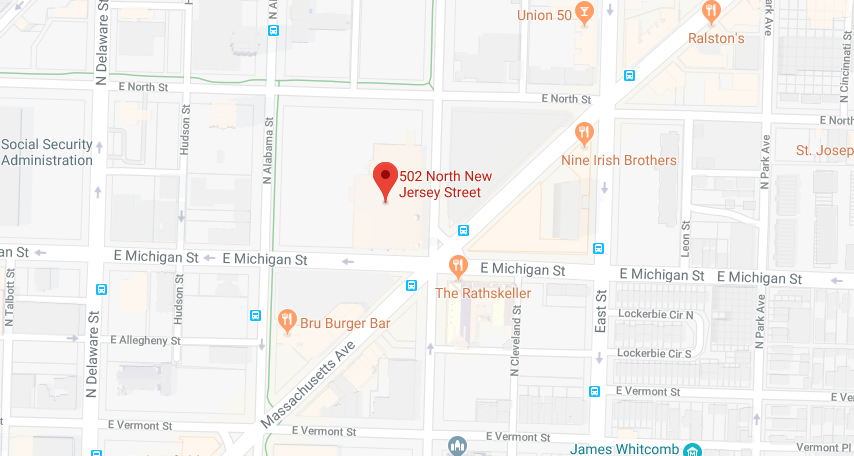 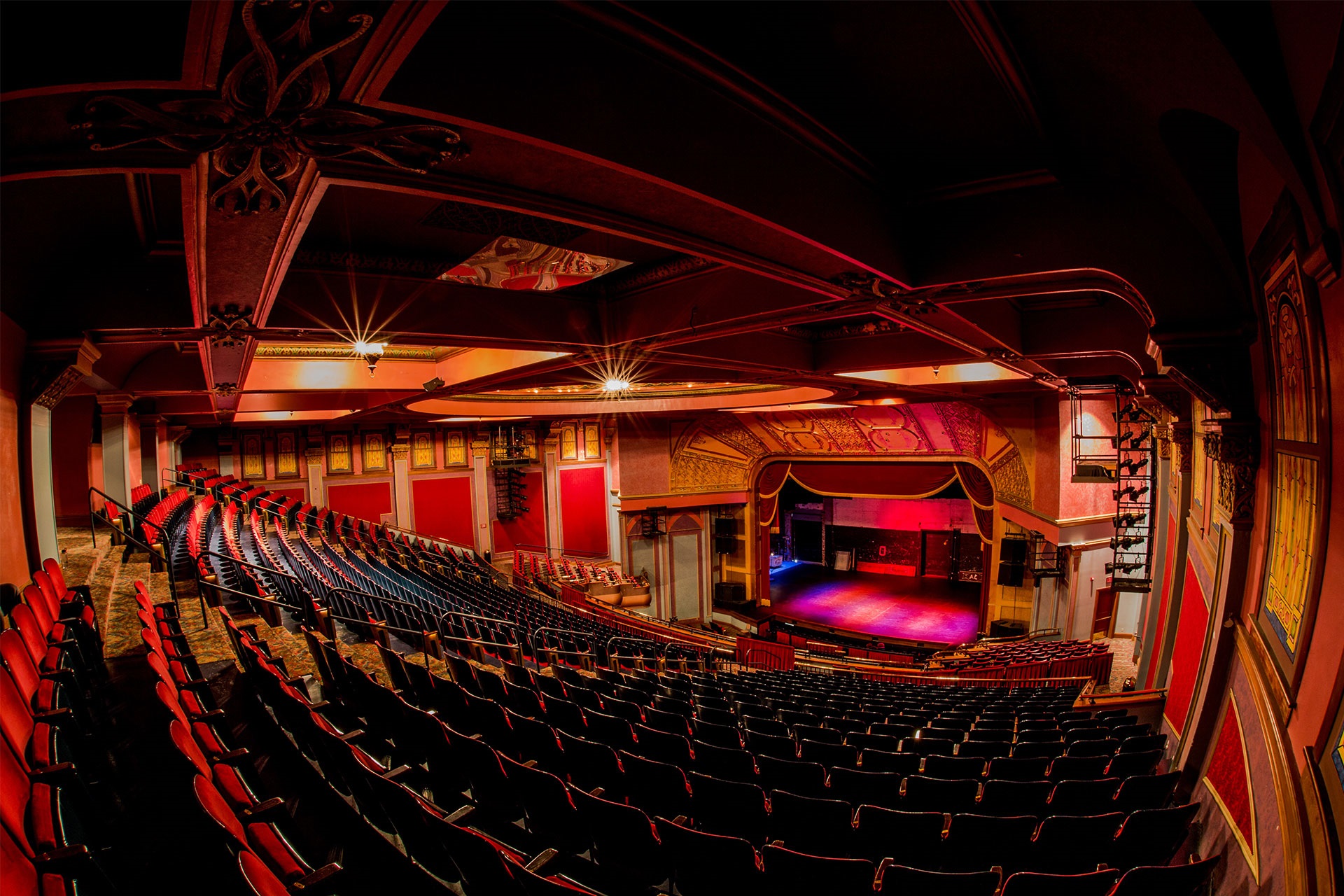 Accessible seats are subject to availability.

The Old National Centre, formerly the Murat Centre and originally known as the Murat Temple, is listed in the National Register of Historic Places. Construction began in 1909 and completed February 28, 1910, making the Murat Theatre the oldest existing stage house in downtown Indianapolis. Upon its completion the Murat Temple was one of the nation’s largest Masonic Shrines and the world’s only Shrine temple with a French-originating name.

The completely restored Murat Theatre has played host to some of the biggest names in entertainment, including concerts and national touring events. The Old National Centre is conveniently located in Indianapolis’ Arts & Theater District, “Mass Ave.”