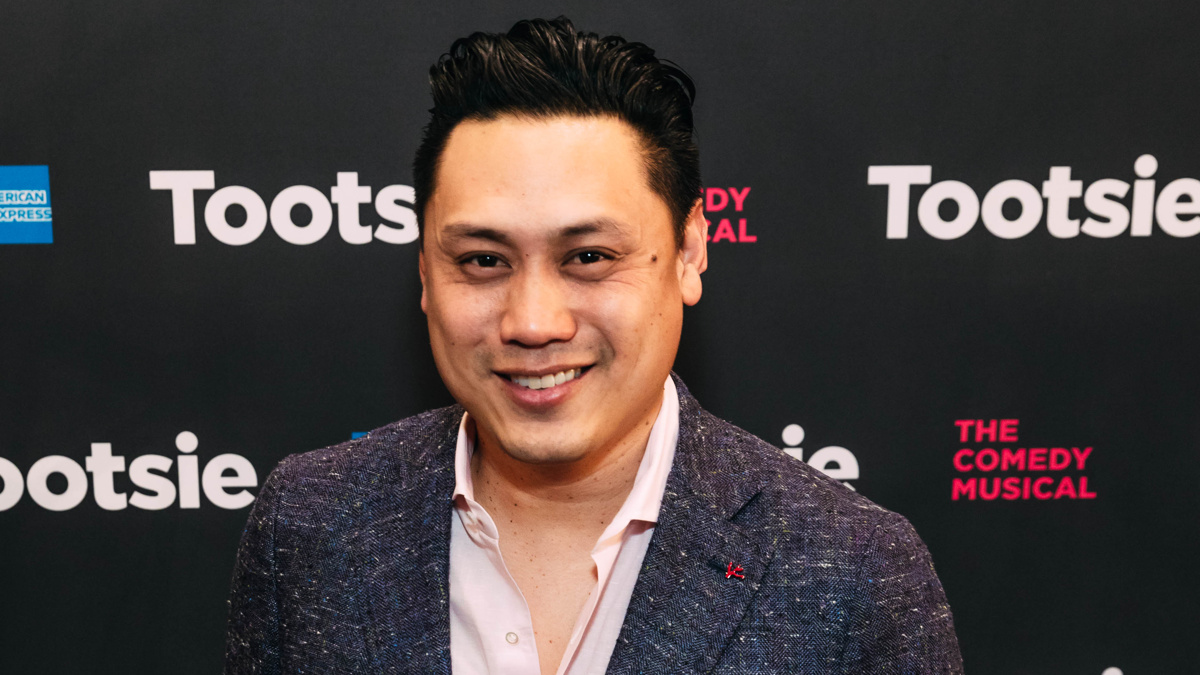 Why the In the Heights Film Will Wait for Theaters to Open: ‘It Needs to Be on the Big Screen’

While Hamilton fans have been able to watch (and rewatch) Lin-Manuel Miranda‘s second Tony-winning musical from the comfort of home amid the COVID-19 pandemic, director Jon M. Chu affirms this will not be the case for the upcoming In the Heights film. As previously announced, Warner Bros. will now release the In the Heights movie on June 18, 2021. The film was originally scheduled to be released this year on June 26.

In an interview with Entertainment Weekly, the Crazy Rich Asians director explained why Heights needs to premiere on the big screen. “There was a vigorous debate about release dates, of course. But in a weird way, we were all on the same page when deciding [whether] this is an opportunity to stream this movie,” Chu said. “At the end of the day, everyone who knows our movie or has seen our movie knows that it feels like it needs to be on the big screen. Many movies don’t have to be, but there’s a spirit about this one, a scope about this one, that I think we all believed in. So, there wasn’t a fight between should we stream this or put this in the theater.”

Chu has found a silver lining in the delay of the film’s release: plenty of time to familiarize audiences with and bolster its talented stars, including Anthony Ramos, who viewers can catch in the original cast of Hamilton. The director also expressed gratitude that the film, which boasts boisterous dance numbers with hundreds of performers strutting their stuff on location in Washington Heights, had been shot prior to the coronavirus outbreak and subsequent production shutdowns: “We had extras 500, 700 people deep, dancing, moving, swimming together. This thing is about the touch, because of how close everyone is.”

Can’t wait for the In the Heights film premiere? Flash back to our coverage of the trailer premiere party with the cast and creative team, and watch it below.