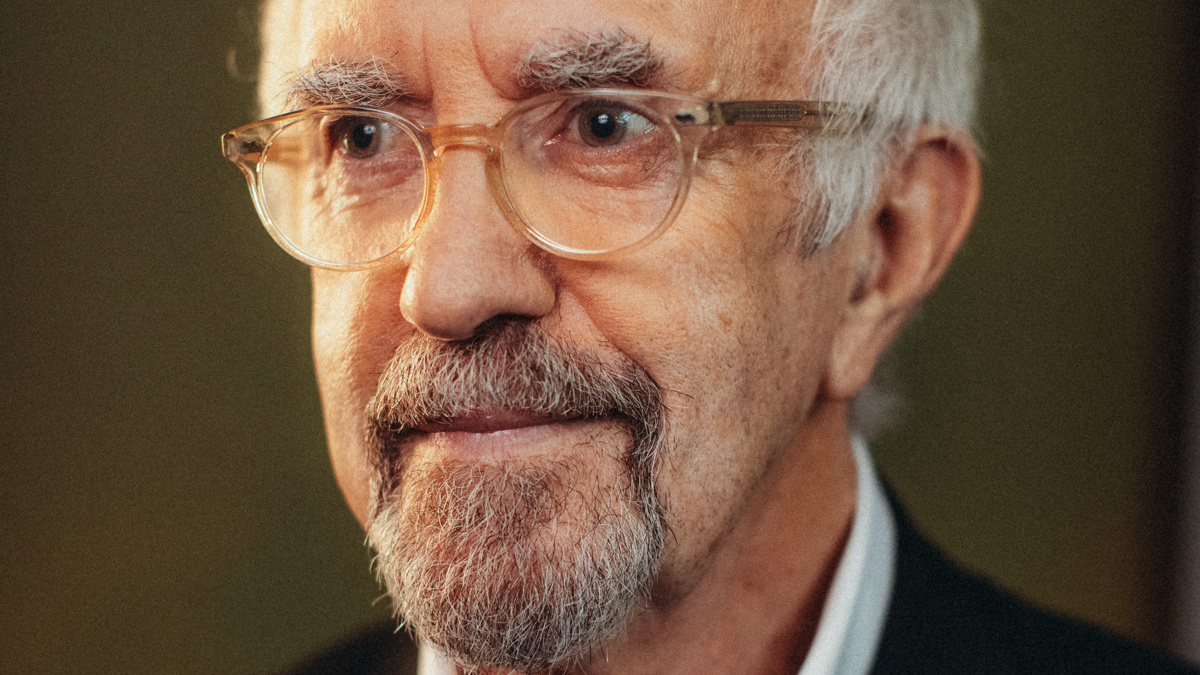 Jonathan Pryce, who was last seen on Broadway in 2019 in The Height of the Storm, will play Prince Philip in seasons five and six of Netflix’s The Crown. He will join four-time Olivier Award winner Imelda Staunton as Queen Elizabeth II. Variety reports that its sixth season will be the show’s last.

Pryce will succeed Game of Thrones alum Tobias Menzies, who portrayed Prince Philip during season three and in the upcoming fourth season. Seasons five and six will take the royal family into the early 2000s. According to Variety, the series wrapped filming its fourth season just ahead of the U.K. being placed on lockdown due to the COVID-19 pandemic. The show is nominated for a whopping 13 Emmy Awards, including Outstanding Drama Series.

Pryce won Tony Awards for his performances in Comedians and Miss Saigon; he also earned an Olivier Award for Miss Saigon, as well as one for Hamlet. His additional Broadway credits include Dirty Rotten Scoundrels and Accidental Death of an Anarchist. He earned a 2020 Academy Award nomination for his performance in The Two Popes.