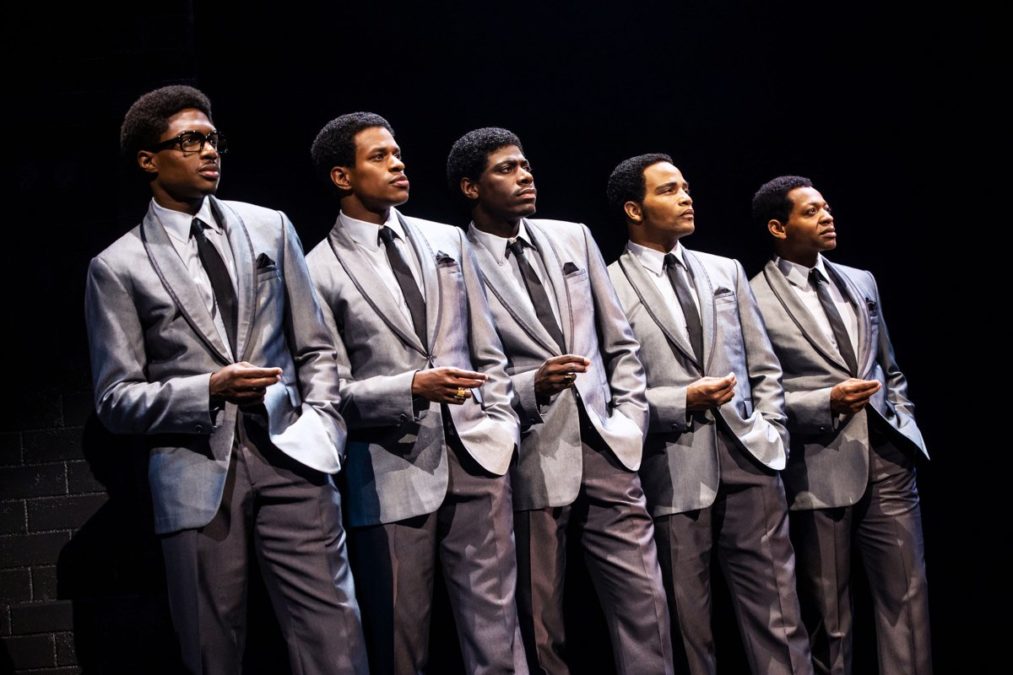 We didn’t even have to beg! The first national touring production of Ain’t Too Proud – The Life and Times of The Temptations will officially launch at the Providence Performing Arts Center in Providence, Rhode Island, in July 2020. The traveling production of the Tony Award-nominated Best Musical will play more than 50 cities coast-to-coast for more than 100 touring weeks, including a homecoming to The Temptations’ roots in Detroit, and a triumphant return to the John F. Kennedy Center for the Performing Arts in Washington, D.C.

“We have been so blown away by the reception for Ain’t Too Proud—not only on Broadway, but also from our pre-Broadway engagements—that we can’t wait to bring the show back to audiences across America,” said producers Ira Pittelman and Tom Hulce, in a statement. “Feedback from cities we have already been to has been extraordinary. When we first played D.C.’s Kennedy Center it was in the Eisenhower Theater; however, for Christmas 2021, they are welcoming us back to their largest venue, the Opera House.”

Ain’t Too Proud is the electrifying new musical that follows The Temptations’ extraordinary journey from the streets of Detroit to the Rock & Roll Hall of Fame. With their signature dance moves and unmistakable harmonies, they rose to the top of the charts creating an amazing 42 Top Ten Hits with 14 reaching number one. The rest is history—how they met, the groundbreaking heights they hit, and how personal and political conflicts threatened to tear the group apart as the United States fell into civil unrest. This thrilling story of brotherhood, family, loyalty, and betrayal is set to the beat of the group’s treasured hits, including “My Girl,” “Just My Imagination,” “Get Ready,” “Papa Was a Rolling Stone,” and so many more.