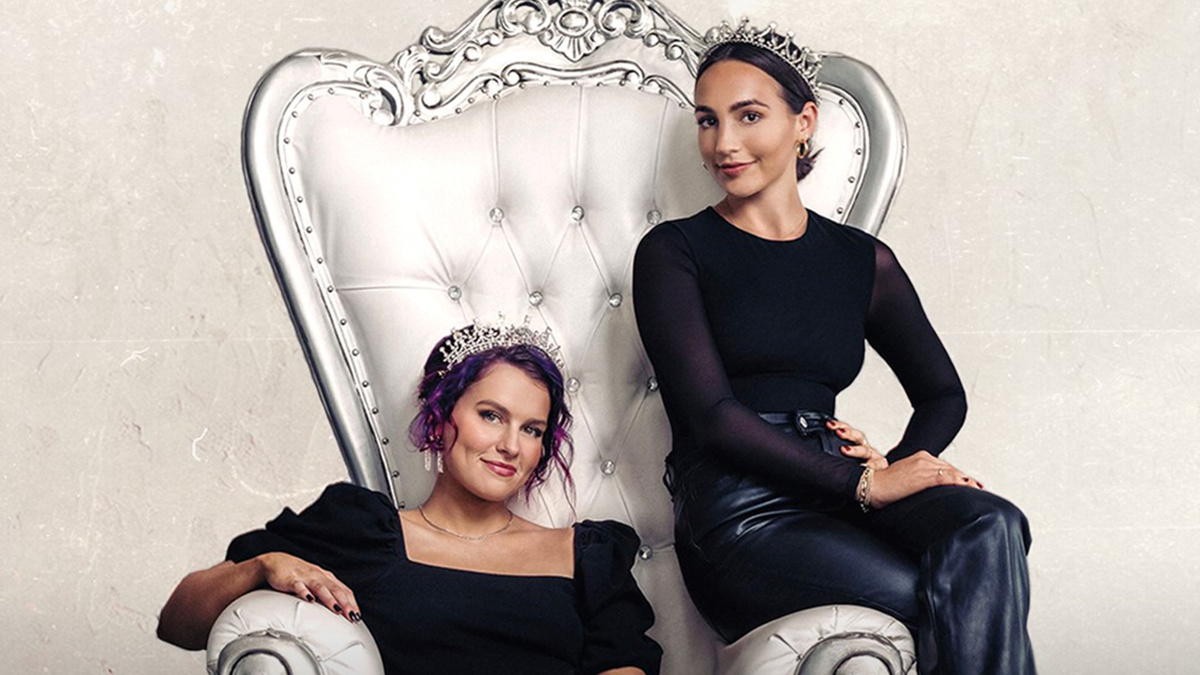 Inspired by the first season of the hit Netflix series, The Unofficial Bridgerton Musical is written by Abigail Barlow and Emily Bear and features music and lyrics by both Barlow and Bear with vocals by Barlow and orchestrations and vocals by Bear.

Barlow first posted about the idea on TikTok in January 2021 when she answered a very important question: What if Bridgerton were a musical? Her original songs, showcasing events from the series from different characters points of view, quickly went viral. Two of the most popular songs are “Burn For You,” a duet between leads Daphne Bridgerton and the Duke of Hastings while on their honeymoon, and “If I Were a Man,” a song for the headstrong Eloise Bridgerton.

For the full list of 2022 Grammy winners, head here.