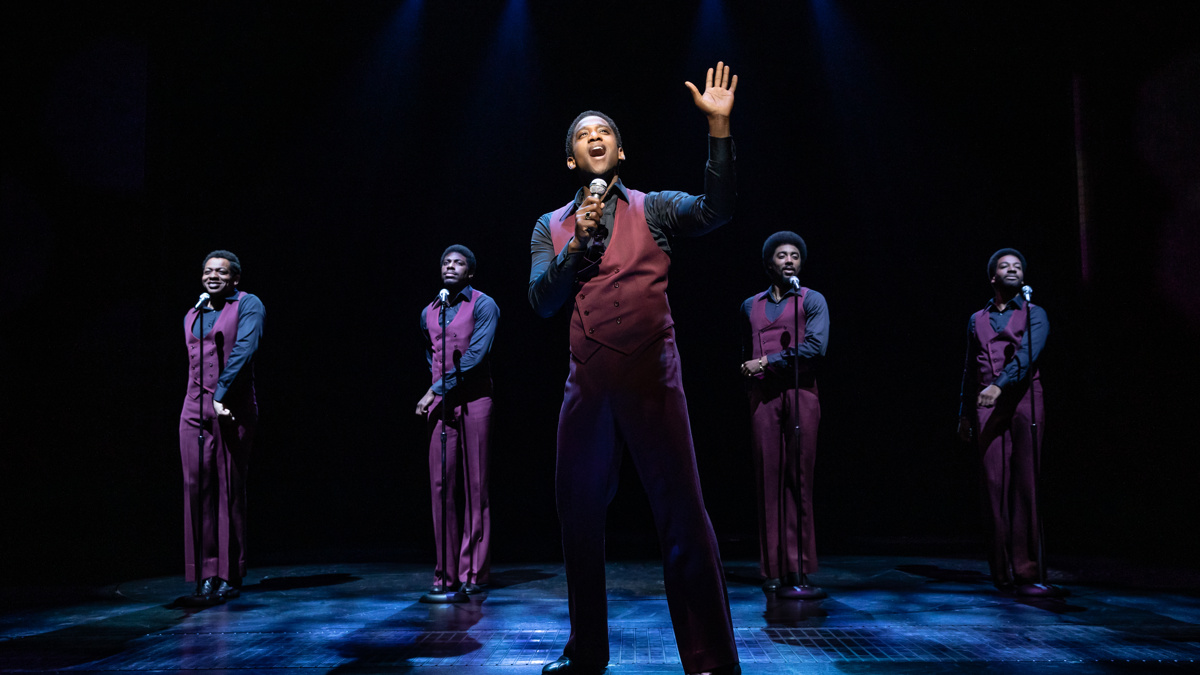 Temptations Musical Ain’t Too Proud Will End Its Broadway Run

The hit Broadway musical Ain’t Too Proud—The Life and Times of the Temptations has set a closing date of January 16, 2022 at the Imperial Theatre. The production began previews on February 28, 2019 and officially opened on March 21. As reported, it returned to Broadway with a special gala performance on October 16. on By closing, Ain’t Too Proud will have played 21 previews and 488 regular performances.

Ain’t Too Proud follows The Temptations’ journey from the streets of Detroit to the Rock & Roll Hall of Fame. With their signature dance moves and unmistakable harmonies, they rose to the top of the charts creating an amazing 42 Top Ten Hits with 14 reaching number one. Through friendship and betrayal amid the civil unrest that tore America apart, their moving and personal story still resonates five decades later.

Ain’t Too Proud features a book by Dominique Morisseau, direction by Des McAnuff and Tony-winning choreography by Sergio Trujillo, with music direction/arrangements by Kenny Seymour and vocal supervision by Liz Caplan. The show features a score made up of The Temptations’ legendary songs including “My Girl,” “Just My Imagination” and “Papa Was a Rolling Stone.”