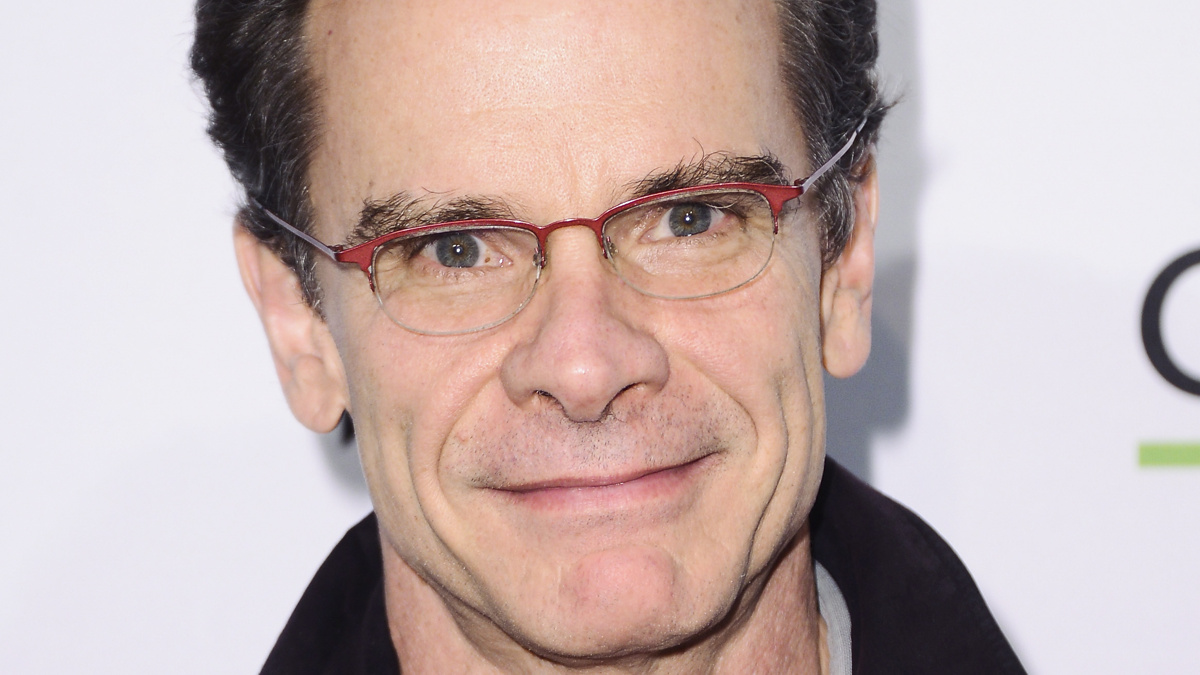 Stage and screen star Peter Scolari, a Broadway alum and Emmy winner, died on October 22 following a two-year battle with cancer, according to Deadline. He was 66.

Born in New York in 1955, Scolari’s first acting job was in the short-lived 1980 sitcom Goodtime Girls. He then appeared alongside Tom Hanks in the sitcom Bosom Buddies, which kicked off their careers. Hanks and Scolari worked again together in That Thing You Do!, The Polar Express and in Broadway’s Lucky Guy. Scolari appeared in Newhart from 1984 to 1990, for which he garnered three Emmy nominations. He won an Emmy Award in 2016 for his recurring role as the father of Lena Dunham’s character on HBO’s Girls. Scolari’s other screen credits include Fosse/Verdon, West Wing, Honey, I Shrunk the Kids, Gotham and more.

He is survived by his wife, actress Tracy Shayne, and children Nicholas, Joseph, Keaton and Cali.