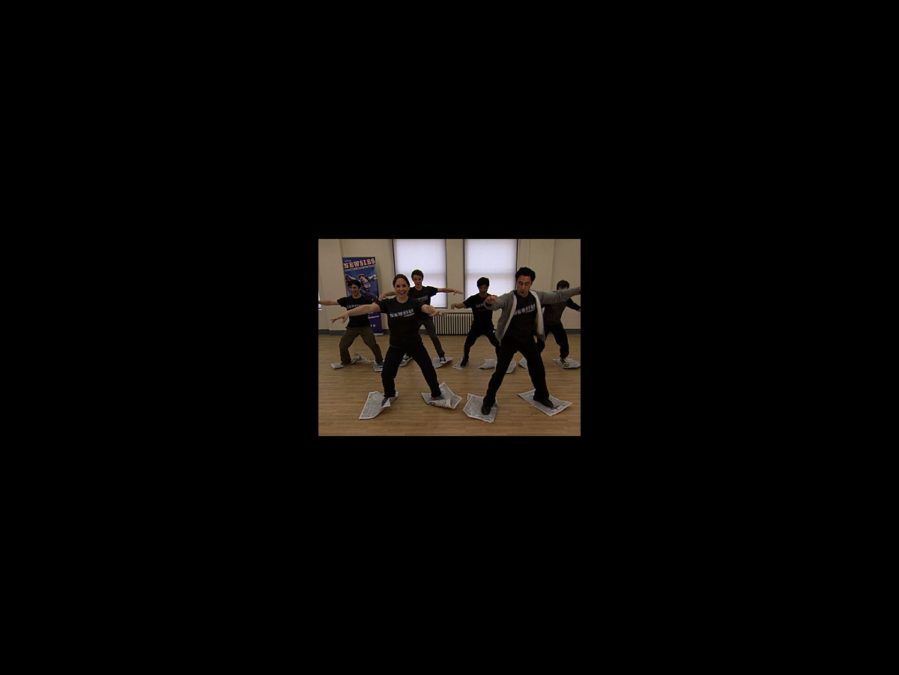 Sneak Peek! Learn How to Do the Rip-Roaring Newsies Newspaper Dance on Broadway Balances America

It's time to seize the day! Broadway Balances America, the special six-part series airing on The Balancing Act on Lifetime Television, returned on November 6 with a behind-the-scenes look at the tour of Disney's Newsies. Correspondent Amber Milt travels to New York and learns the show's iconic "newspaper dance" from the thrilling Act I closer "Seize the Day." She also talks with Christopher Gattelli, the musical's Tony-winning choreographer, some of the show's "newsies" and Broadway's Liana Hunt about Disney's "Get Up and Go" fitness initiative and what it takes to be a "newsie." Click play now!