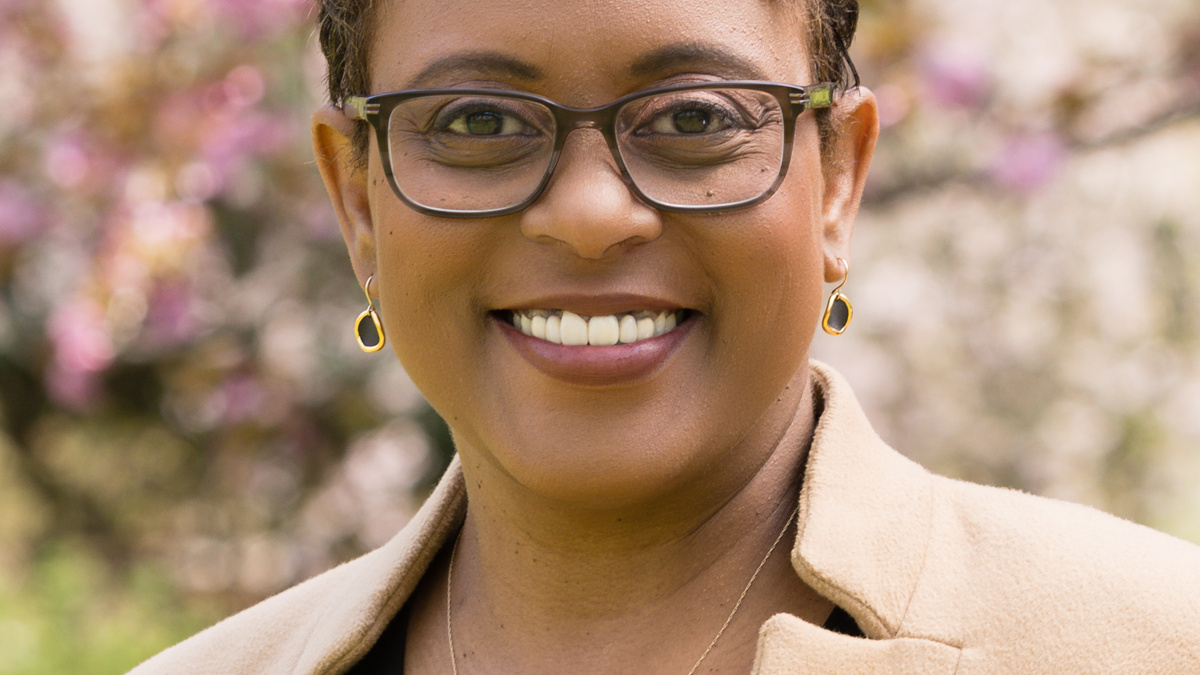 The previously announced Hidden Figures musical ahas found its director. In an interview on Good Morning America about her children’s book Your Legacy: A Bold Reclaiming of Our Enslaved History, Schele Williams revealed that she will be helming the show. “It is a musical. It is going to be produced by Disney Theatrical. It is a dream come true,” Williams said. “It is in development, and we are very excited.”

Williams opened up to Broadway.com about the project as well. “I have a long history with Disney, and Tom Schumacher specifically. During the development of Aida, we talked about stories that resonated with me. Amplifying stories about the extraordinary accomplishments of Black women are at the top of my list. Now that I am a mother, I think about the impact the art I make is going to have on my girls. I could not think of a show that is more connected to my passion and purpose,” she explained. “I could not feel more honored. We are in early stages. I have had the pleasure of speaking with the author of the book, Margot Lee Shetterly and with her guidance, I am learning as much as I can about these incredible women, the era and their impact.”

Williams was an Aida original company cast member, who is set to direct the forthcoming revival. She has also appeared on Broadway in Rent and served as an associate director on Motown The Musical. Williams is also the Broadway Inspirational Voices Board Co-Chair and a founding member of Black Theatre United.

Details about the musical’s cast, creative team and timeline are to be determined. Watch the trailer for the movie below!