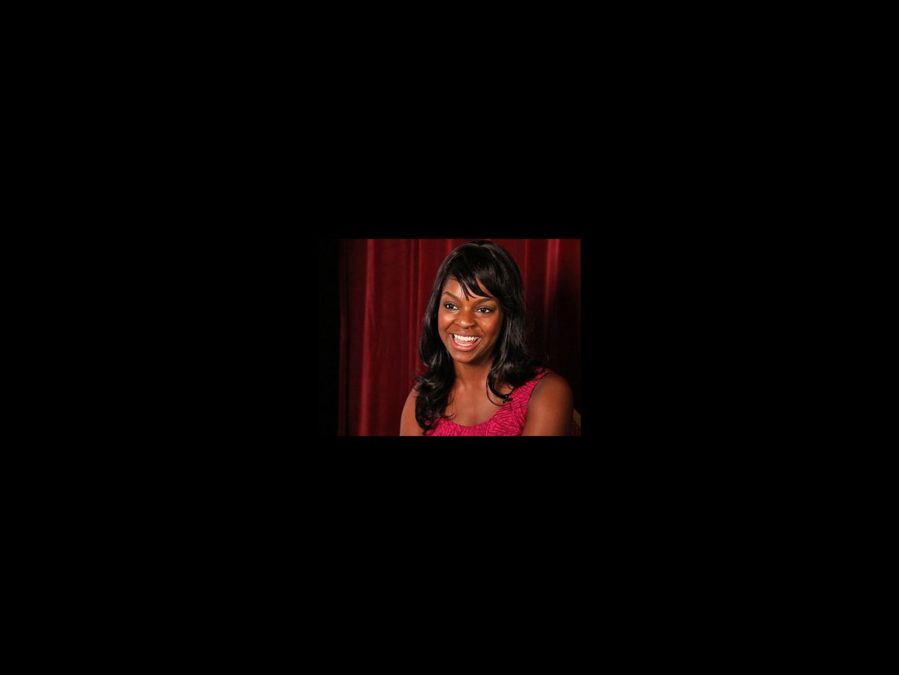 
The Mormons are coming! The Mormons are coming! The national tour of the Broadway smash The Book of Mormon begins performances at the Boston Opera House on April 9 and runs through April 28. But before this hilarious musical from the creators of South Park arrives, take some time to get to know the talented cast. Samantha Marie Ware plays “Ugandan princess” Nabulungi in The Book of Mormon national tour. The actress says that like her character, she grew up wanting to travel to a place that would make her dreams come true, which happened to be in a Broadway show. Watch her talk about pulling the Mormons out of their cardboard box, playing the free spirit and living on her own “paradise planet.”