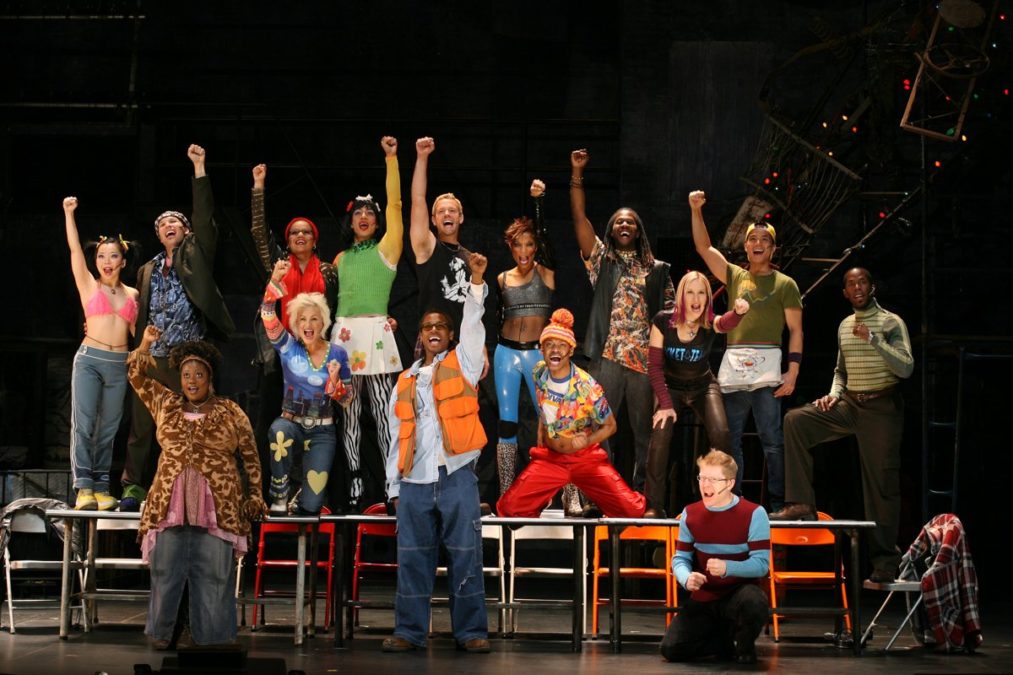 Rent to Air on Fox as a Live Musical Event

December 24, 9 p.m. Eastern Standard time, and Christmas? After announcing that the network will air A Christmas Story as a live musical event in December, Fox has also revealed that Rent will be broadcast on the network. Marc Platt has been tapped to produce both live musicals.

Jonathan Larson's beloved musical about a group of friends surviving and thriving in New York City at the height of the AIDS crisis has garnered numerous awards, including the 1996 Tony Award for Best Musical and a Pulitzer Prize. A film version was made in 2005 starring many of the original cast members, including Idina Menzel, Anthony Rapp and Adam Pascal. There have been countless productions of the favorited tuner all over the world since it bowed on the Great White Way. There are currently national tours of the show running in the United States and London; the U.S. tour is currently nominated for a Broadway.com Audience Choice Award.