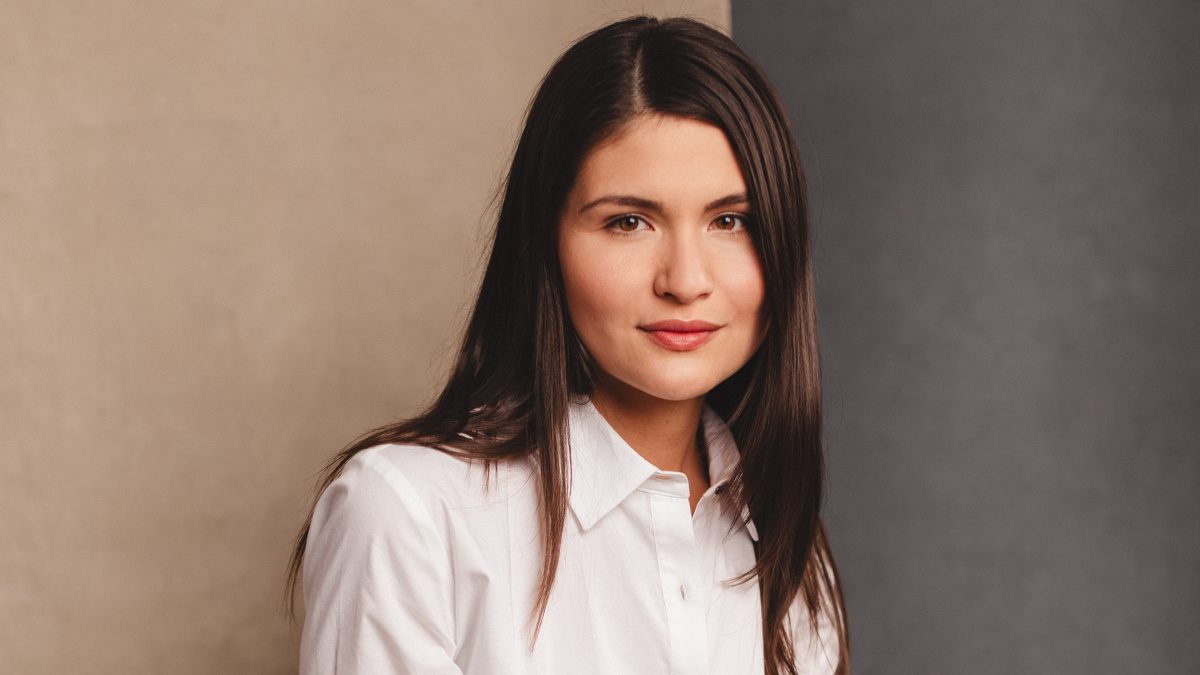 Phillipa Soo is set to star in the upcoming film adaptation of Taylor Jenkins Reid’s One True Loves, according to Variety. The movie will be helmed by Heathers: The Musical director Andy Fickman.

The story follows the moving love story of a woman (Soo) unexpectedly forced to choose between the husband she has long thought dead and the fiancé who brought her back to life. The novel was originally released in 2016.

Simu Liu (Shang-Chi) and Luke Bracey (Holidate) will also star in the film that is set to begin production in Massachusetts this fall.

Acclaimed for her Tony-nominated turn originating the role of Eliza Schuyler in Hamilton, Soo’s other Broadway credits include Amélie and The Parisian Woman. She recently voiced the lead role in Netflix’s animated Over the Moon and will next be seen in Hulu’s Dopesick.

More information, including a release date and additional casting, will be announced later.