Please note our Service Center has temporarily adjusted hours and is open from 10am to 5pm. 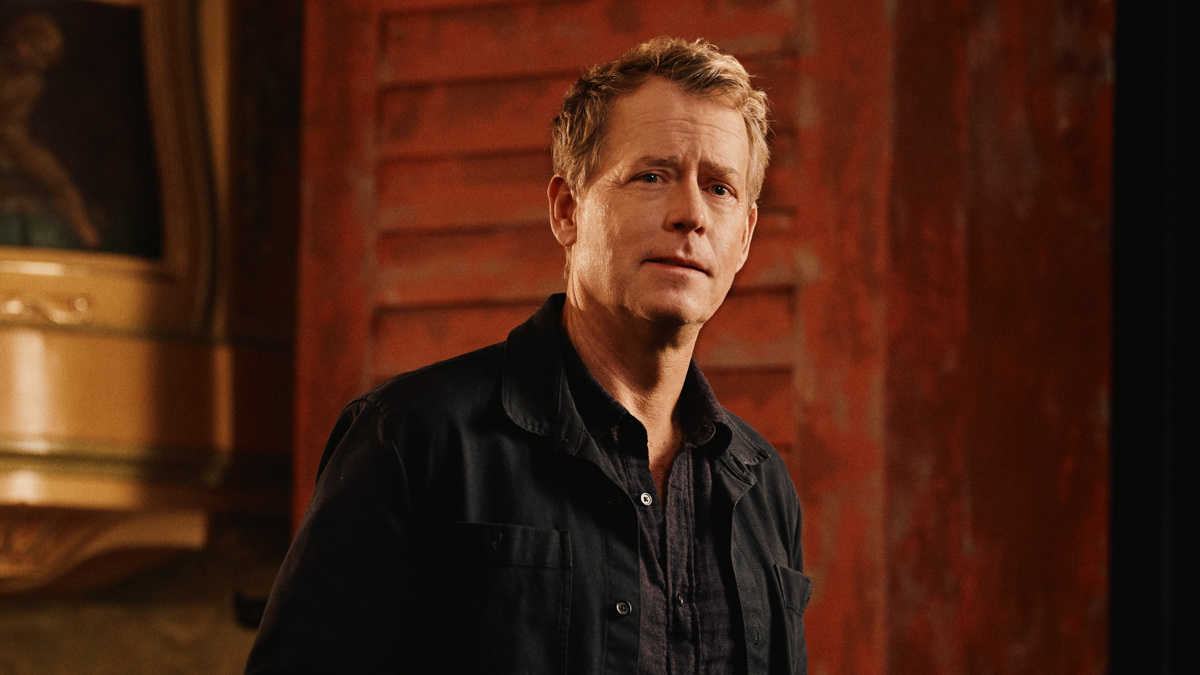 Greg Kinnear will finally get his shot at playing the iconic role of Atticus Finch on the Great Bright Way. The Oscar-nominated star had been originally set to step into To Kill a Mockingbird back in April of 2020 before COVID-19 shut down Broadway. Kinnear will now begin performances on January 5, 2022, replacing current star Jeff Daniels, who will take his final bow in his Tony-nominated role on January 2.

To Kill a Mockingbird will mark Kinnear’s Broadway debut. He is known for his Academy Award-nominated turn in As Good as It Gets and Emmy-nommed performances in The Kennedys and Modern Family</i>; he has a Daytime Emmy Award for Talk Soup. His other screen credits include You’ve Got Mail, Mystery Men, Nurse Betty, We Were Soldiers, Auto Focus, The Gift, Someone Like You, Little Miss Sunshine, Baby Mama, House of Cards and more.

To Kill a Mockingbird will launch its national tour on March 27, 2022 at Shea’s Performing Arts Center in Buffalo, New York, followed by the official tour opening on April 5, 2022 at the Citizens Bank Opera House in Boston, Massachusetts, starring Emmy winner Richard Thomas as Atticus Finch. The play and will begin performances in London’s West End at the Gielgud Theatre on March 10, 2022, starring Rafe Spall.