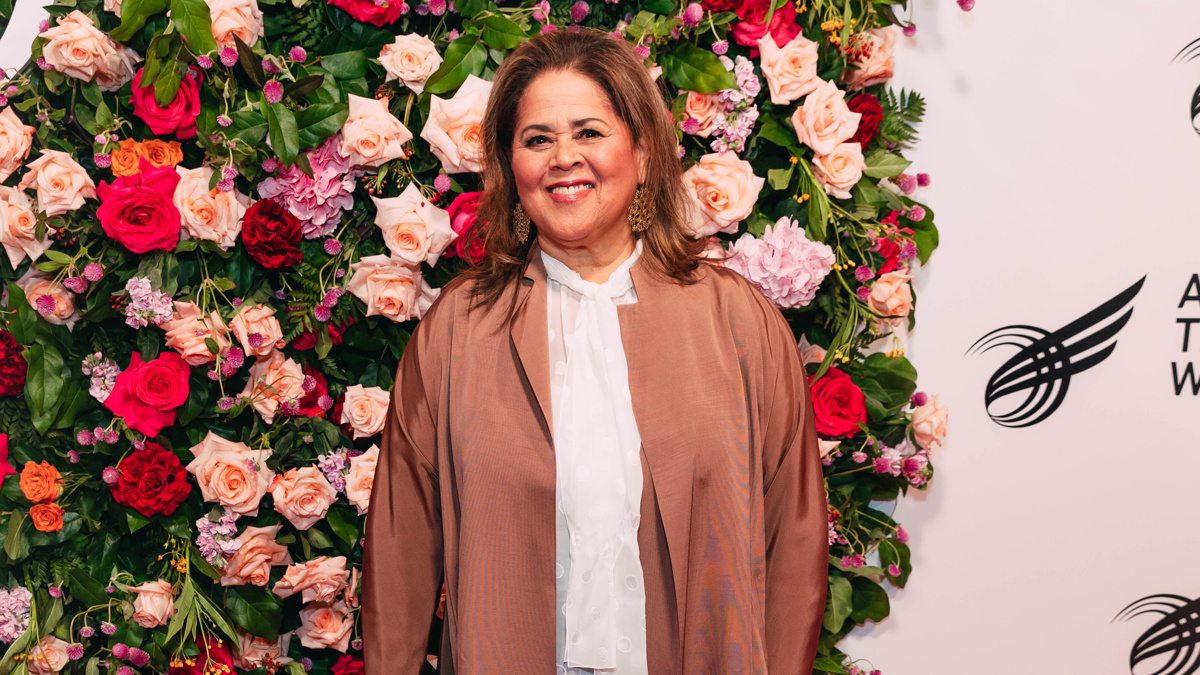 Anna Deavere Smith's Twilight: Los Angeles Returns to PBS June 8
Tony-nominated scribe Anna Deavere Smith took to Twitter on June 5 to announce that PBS will air the film version of her solo show Twilight: Los Angeles on June 8 at 10PM ET. In addition, it will be available to view for free on Great Performances. The play is composed of hundreds of interviews that Smith conducted about the events related to the 1992 riots in Los Angeles. These protests were sparked by the Rodney King trial verdict; King had been badly beaten by members of the LAPD, four of whom were tried on charges of use of police brutality and then acquitted. Smith's production played Broadway just two years later in 1994 and earned her two Tony Award nominations: one for Best Actress in a Play and one for Best Play. Get info on how to watch here. In addition, Smith will discuss the play on June 15 at 7PM ET as part of 92Y's virtual Confronting Hate initiative.

Fun Home's Broadway & Other Company Members Reunite
On June 10 at 6:30PM ET, there will be a live, virtual Q&A with performers from the off-Broadway, Broadway, West End and national tour productions of Lisa Kron and Jeanine Tesori's Tony-winning musical Fun Home. The event will stream on Cabaret for a Cause's Facebook page. Viewers able to lend a hand are encouraged to donate to The Actors Fund.

Bard at the Gate Series Alters Schedule to Support Black Lives Matter
Pulitzer Prize-winning playwright Paula Vogel's previously announced play series Bard at the Gate will have a new launch date and a reordering of the performance schedule. The series will now begin on June 25 at 7PM ET with Kermit Frazier's drama Kernel of Sanity. Written in 1978, the play examines the close but imbalanced relationship between a young African-American actor and an older Caucasian actor with whom he had previously appeared in a production of One Flew Over the Cuckoo's Nest. The 90-minute play presentation is directed by Gregg Daniel with casting to be announced. The reading will be followed by a live online discussion of the play between Frazier and Daniel, moderated by Vogel. A link to view the series will be provided in advance of each reading here. Donations are suggested with proceeds will benefiting Martha's Table, which supports high-quality education, health and wellness resources in Washington, D.C. Meg Miroshnik’s The Droll will now be performed on July 15.

Virtual Production of Sebastian Faulk's Birdsong Set for July 1
There will be a virtual presentation of Rachel Wagstaff’s adaptation of Sebastian Faulks’ novel Birdsong on July 1, the anniversary of the Battle of the Somme. The play tells the story of a young British man who begins an affair with a woman while visiting France before the start of World War I. Years later, he returns to France as a soldier and seeks his former lover during a tumultuous battle. Told using video technology, live performance, sound design and music, the cast will be in full costume. The performance will be introduced and narrated by Faulks, with a special reading from the novel during intermission. The virtual production is taking place in association with The Royal British Legion, who have, for nearly 100 years, helped all those who have served, or are serving, in the British Armed Forces and their families. Find out more about the presentation here.

Nicole Vanessa Ortiz to Perform COVID-19 Charity Concert
This cause is fabulous, baby! As previously announced, Nicole Vanessa Ortiz, who had been scheduled to star in Paper Mill Playhouse's now-postponed production of Sister Act, is lending her voice to a good cause. On June 8 at 7PM ET, the performer will livestream a charity concert entitled Six Feet Apart—expect an appearance from her Sister Act co-stars, including Tony nominee Nancy Opel. The benefit is sponsored by City Hill Community Development and will raise money for bulk orders of protective health equipment for the fight against COVID-19. Learn more about the event here.