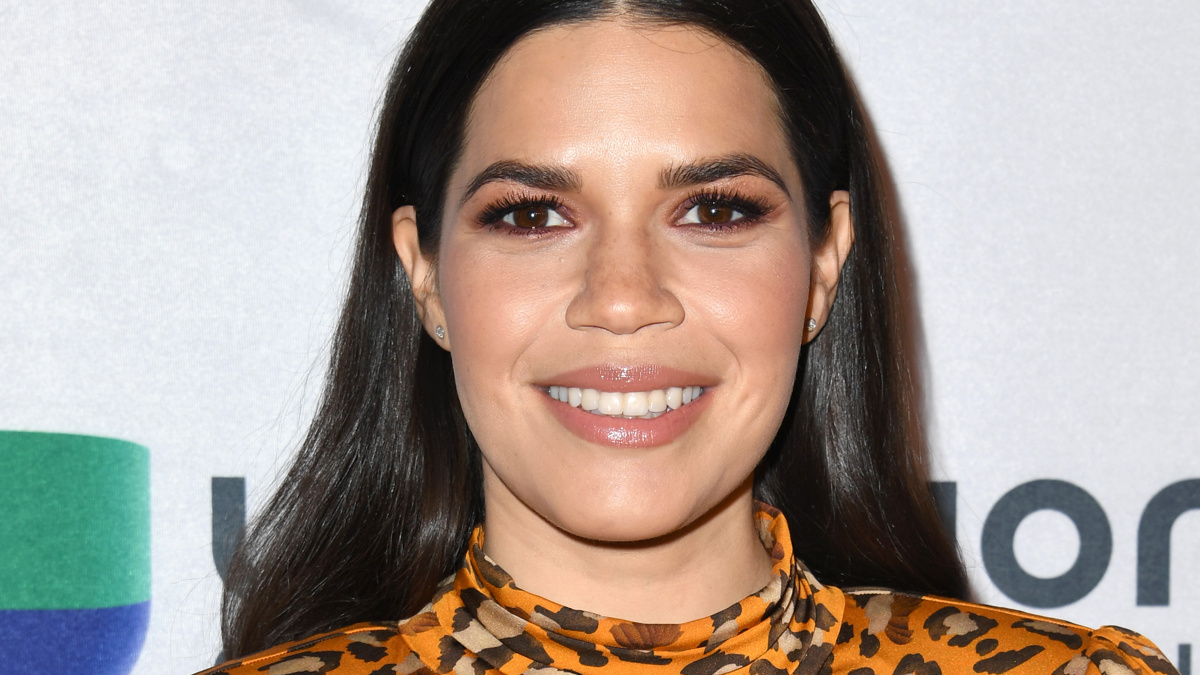 America Ferrera Joins Narration Team for In the Heights: Finding Home Audiobook
Emmy winner America Ferrera will narrate upcoming In the Heights: Finding Home audiobook. She joins the authors Lin-Manuel Miranda, Quiara Alegría Hudes and Jeremy McCarter, who will also narrate. Written by McCarter, who also penned Hamilton: The Revolution with Miranda, the book is about about the making of the Tony-winning musical and includes lyrical annotations as well as essays from Hudes, who wrote both the musical’s book and the screenplay for the upcoming film.

Benedict Cumberbatch in Frankenstein, Fleabag and More Head to Amazon Prime Video U.K.
London’s National Theatre has released four of its acclaimed productions to be available on Amazon Prime Video U.K. beginning June 11, according to Variety. Subscribers to the streaming platform will soon be able to watch Frankenstein, directed by Danny Boyle and written by Nick Dear, which features Benedict Cumberbatch and Jonny Lee Miller alternating the roles of the creature and Victor Frankenstein, Fleabag, written and performed by Phoebe Waller-Bridge, the Cumberbatch-led Hamlet, directed by Lyndsey Turner, and Ian McKellen On Stage, the 80th birthday celebration that features McKellen performing extracts from some of his most iconic roles.

The New York Innovative Theatre Awards Now Accepting Applications
The New York Innovative Theatre Awards, which celebrates New York City’s independent theater artists by honoring those who have achieved artistic excellence in the off-off Broadway/Indie theater realm, is now accepting applications for its 2020-21 Honorary Awards. The NYITA will present its 2021 awards in a modified capacity, focusing on the non-production based Honorary Awards. The Honorary Awards serve as a way to commemorate individual artists and companies for their bodies of work and longstanding contributions to the indie community. The application deadline is June 20. Click here for more information.

Tony-Winning Set Designer David Rockwell to Donate Book Royalties to The Actors Fund
David Rockwell, the acclaimed set designer of She Loves Me, Hairspray, Kinky Boots, Legally Blonde and more, will donate the royalties from his upcoming book Drama to The Actors Fund. “The pandemic has proven how critical The Actors Fund is to our community,” said Rockwell in a statement. “Despite the exciting news that live performance is slowly returning, hundreds of thousands of arts workers are still unemployed and in need of aid. I’m honored that Drama will be able to continue my support of the Fund and those in need,” Drama is available beginning May 26 and serves as a rigorous exploration of Rockwell Group’s system of ideas and methods in action, found in examples from both architecture and theater inside and outside the firm.