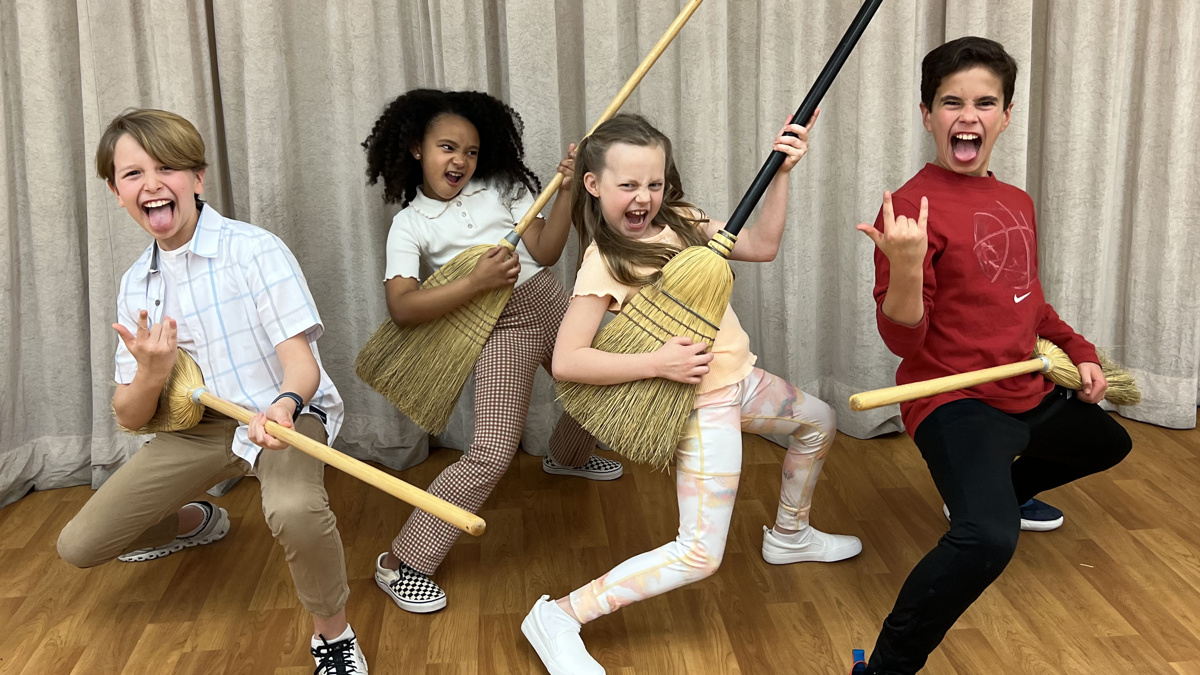 There are some new poppetts joining Mrs. Doubtfire for its Broadway return. The musical comedy has been on hiatus since January 10 and will resume performances at the Stephen Sondheim Theatre on April 14.

The musical follows Daniel Hillard, a struggling, out-of-work actor, who will do anything for his kids. After losing custody in a messy divorce, he creates the kindly alter ego of Scottish nanny Euphegenia Doubtfire in a desperate attempt to stay in their lives. As his new character takes on a life of its own, Mrs. Doubtfire teaches Daniel more than he bargained for about how to be a father.