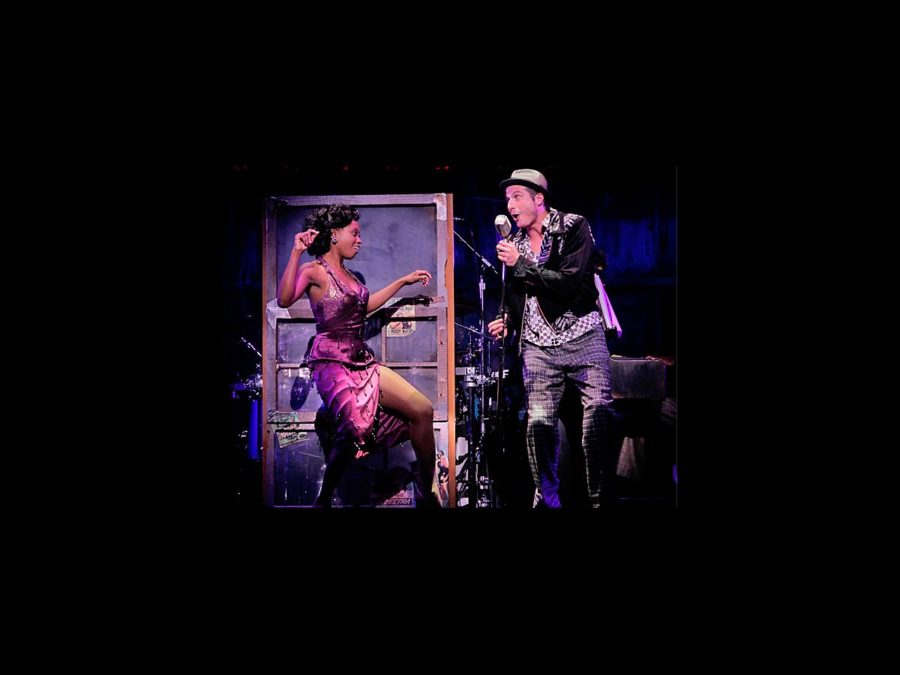 National Tour of Memphis Will Continue to Rock the Country, More Cities Announced


Memphis will rock across the country for another season. The national tour of the Tony winner for Best Musical has announced engagements in new cities for the 2012-2013, kicking off in Portland on September 11. In addition to the musical’s namesake town, the show will also make stops in 16 other cities with more yet to be announced.

Set in the turbulent south in the 1950s, Memphis is the rollicking story of Huey Calhoun, a white radio DJ whose love of good music transcends race lines and airwaves. Thanks in part to his passionate persistence, "race" music explodes throughout mainstream America. But when Huey falls for a beautiful black singer he has set on the path to stardom, whether the world is really ready for this music, and their love, is put to the test.