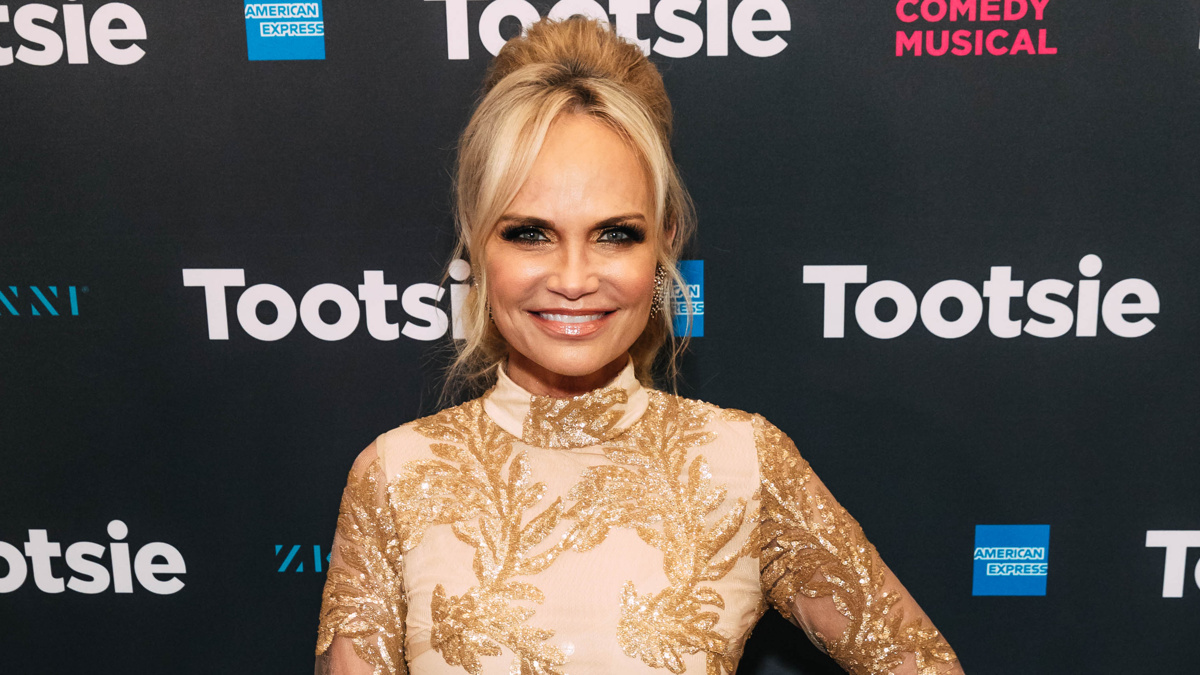 The show, which is indeed inspired by the popular Hasbro game, will feature five groups of cake and sugar artists, who will create showpieces in order to get a chance to win a grand prize of $25,000. The players must make their way through “Candy Land,” seeking out different flavors and unique ingredients as they try to reach their ultimate destination: King Kandy’s Castle.

Chenoweth earned a Tony for You’re a Good Man, Charlie Brown and an Emmy for Pushing Daisies. Her other Broadway credits include her concert engagements Kristin Chenoweth: For the Girls and My Love Letter to Broadway as well as Wicked, On the Twentieth Century, The Apple Tree, Epic Proportions, Steel Pier and Promises, Promises.

An air date will be announced later.