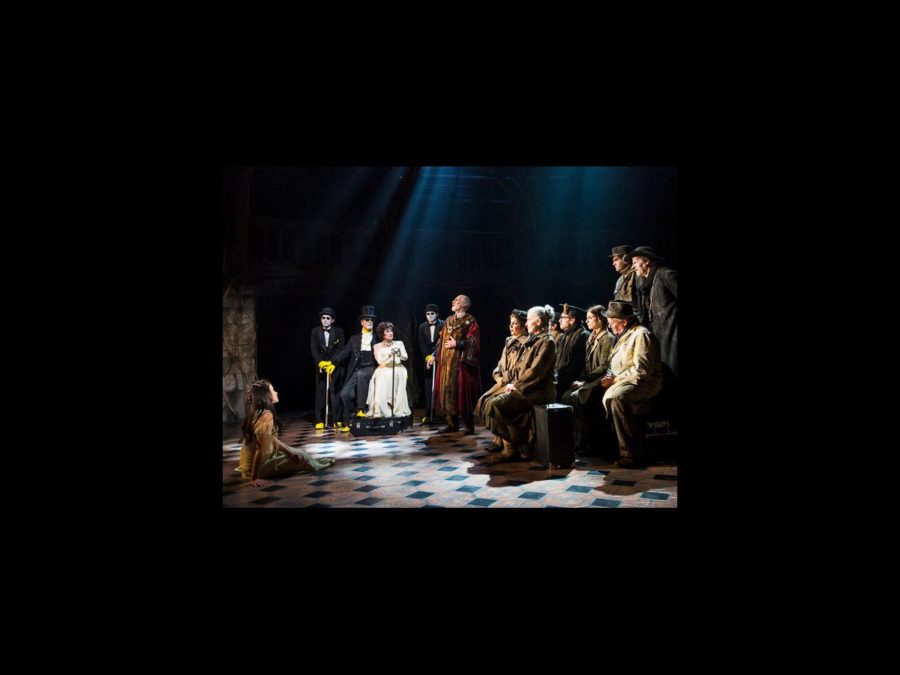 Revenge is a dish best served on iTunes and in stores. John Kander and Fred Ebb’s The Visit will record a cast album. The Broadway Records and Yellow Sound Label album will be released on June 26. The production, which stars Tony winners Chita Rivera and Roger Rees, opens at the Lyceum Theatre on April 23.

John Kander and Fred Ebb’s The Visit is based on the classic Friedrich Dürrenmatt play (adapted by Maurice Valency) and features a book by Terrence McNally, with music by Kander and lyrics by Ebb. Claire Zachanassian is an often-widowed millionairess who pays a visit to her hardship-stricken birthplace. The locals hope she’ll bring them a new lease on life, but little do they know her offer to revitalize the town comes at a dreadful price.