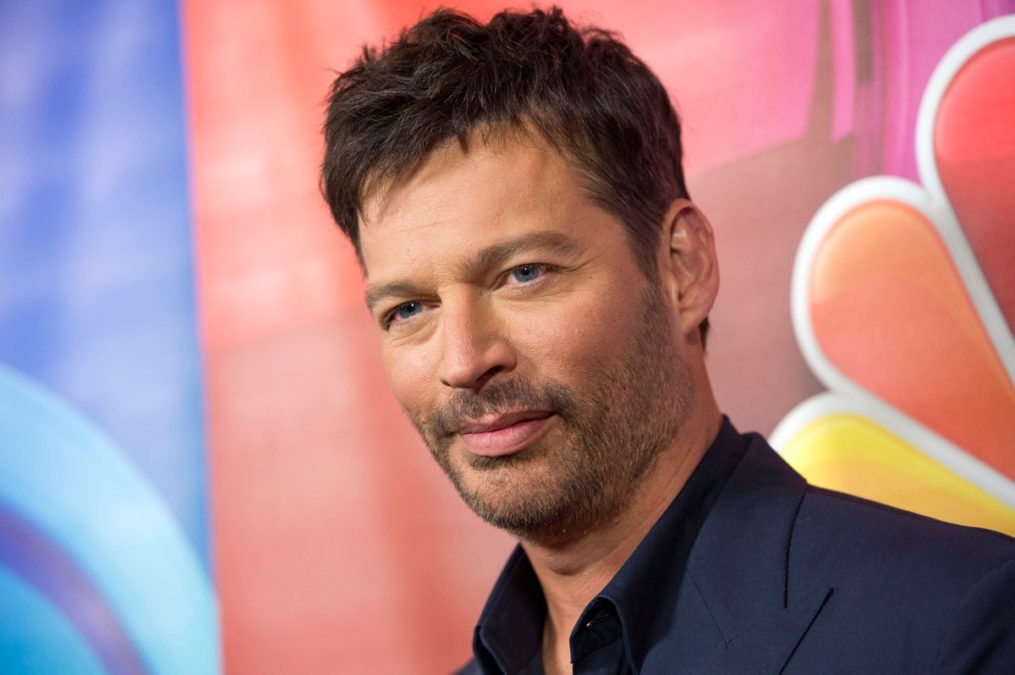 Harry Connick Jr. to Star in Broadway-Aimed The Sting at Paper Mill Playhouse

Broadway vet Harry Connick, Jr. will take on the role of Henry Gondorff, made famous by Paul Newman onscreen, in the upcoming musical adaptation of the 1973 film The Sting. The Broadway-aimed show will start at Paper Mill Playhouse on March 29.

The Sting will feature a book by Bob Martin (The Drowsy Chaperone, the upcoming The Prom) and music and lyrics by Urinetown Tony Award winners Mark Hollmann and Greg Kotis with Tony nominee Connick. As in the film, the score will also include music by Scott Joplin, including the famed composition "The Entertainer." John Rando, another Tony winner for Urinetown, will direct, with choreography by Tony winner Warren Carlyle (After Midnight, Hello, Dolly!).

"I am thrilled to return to the theater in The Sting—one of my favorite stories," said Connick. "I'm so excited to be working with Mark Hollmann and Greg Kotis to create an original score as well as John Rando, Warren Carlyle and Bob Martin to develop this new stage musical. All of this—plus the classic piano sound of Scott Joplin—has got me fired up to sing and dance!"

Connick was last seen on Broadway in the 2011 revival of On a Clear Day You Can See Forever and previously received a Tony Award nomination for starring in The Pajama Game in 2006. He also received a Tony nomination for the original score he wrote for the 2001 musical Thou Shalt Not and played concert engagements on Broadway at the Lunt-Fontanne Theatre in 1990 and the Neil Simon Theatre in 2010. Film and TV credits include Will and Grace, South Pacific, Dolphin Tale, Hope Floats, Bug, Copycat, American Idol and his current daytime talk show, Harry.

Set in 1936 Chicago, The Sting tells of a pair of con men-small town grafter Johnny Hooker and big-time hustler Henry Gondorff (Connick), who plot to bring down the city's most corrupt racketeer.

The Sting will play at Paper Mill Playhouse in Millburn, New Jersey through April 29.