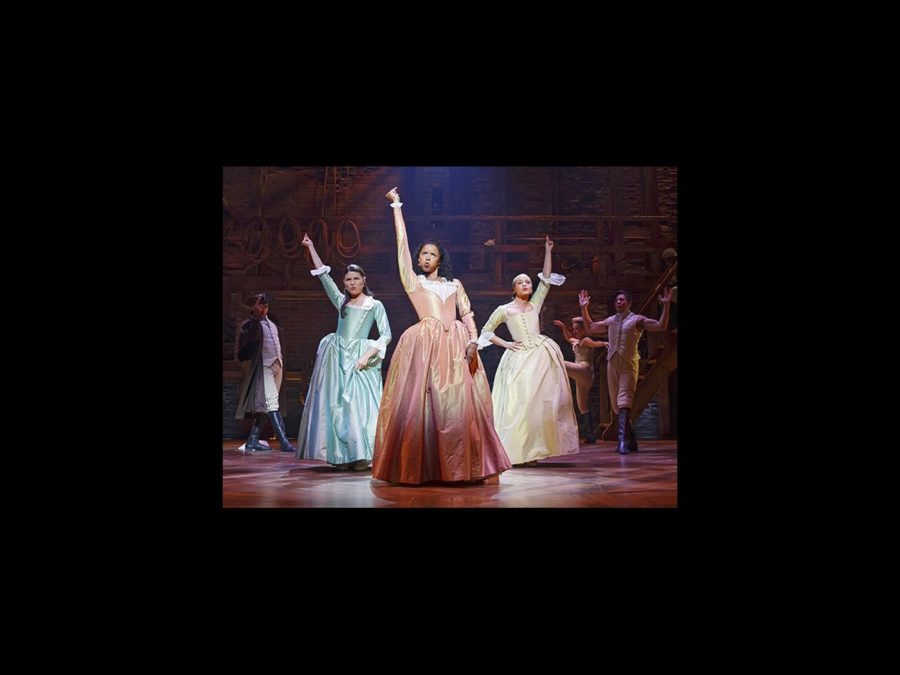 Hot shows are gold for Tony Awards ratings, so the annual Broadway trophy-fest got a big boost from Hamilton this year. In fact, overnight ratings for the 2016 Tony Awards show a 35% bump from last year’s numbers, and the highest overall viewership since 2001, which theater fans tuned in to get a peek at another buzzed-about musical, The Producers.

For more coverage of the 2016 Tony Awards, click here!