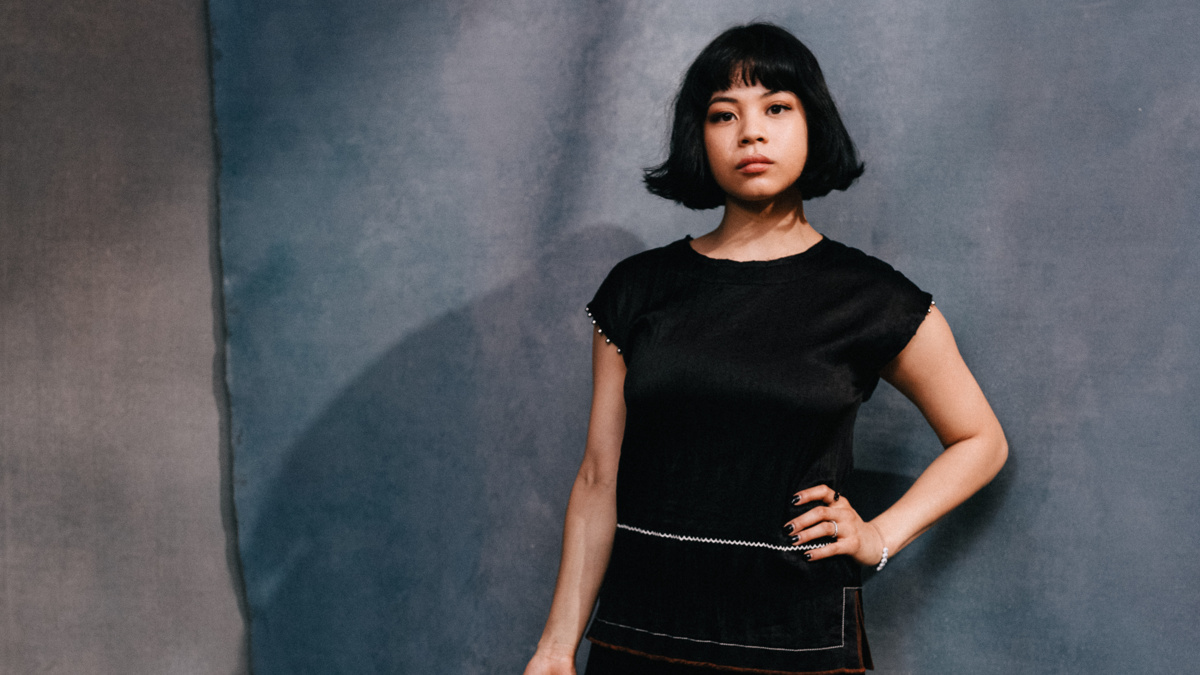 Two-time Tony nominee Eva Noblezada is heading to the stage at Radial Park in Astoria, Queens. The drive-in movie theater, which previously screened The Phantom of the Opera and included live performances by Phantom alums Ali Ewoldt and Derrick Davis, will show Selena: A Live Drive-In Experience on November 20 and November 21 at 7PM ET. Tickets can be purchased here.

Selena follows the life and career of Tejano music star Selena Quintanilla-Pérez. This simultaneously cinematic and theatrical performance will include musical numbers from the hit movie both before and intertwined in-time within the film including, “I Will Survive / Funky Town,” “Last Dance,” “The Hustle,” “On The Radio,” “Como La Flor,” “La Carcacha,” “Bidi Bidi Bom Bom,” “Baila Esta Cumbia,” “Dreaming of You” and “I Could Fall in Love” alongside a six-piece band. Directed by Vanjah Boikai, the performance will feature musical direction and arrangements by Emily Marshall.

Noblezada was starring in Hadestown at the Walter Kerr Theatre prior to the Broadway shutdown. She received a 2019 Tony nomination for her performance as Eurydice and was also nominated for her turn as Kim in the 2017 revival of Miss Saigon.

Radial Park is a Broadway-centric drive-in movie experience, featuring live performances at Halletts Point Play, a 50,000 square-foot open-air space in Astoria, Queens, located along the waterfront, with views of the East River and the Manhattan skyline. Following the requirements of government and health officials, Radial Park implements strict health and safety protocols, including temperature checks upon arrival via an infrared thermometer, color-coded wristbands for social distancing and more.

The Durst Organization is underwriting 20 tickets per showing for Astoria Houses residents. A portion of the proceeds from tickets sales benefits Friends of Halletts Point, a community non-profit organization that enhances the infrastructure, transportation connections, community programming and beautification of the Halletts Point peninsula.