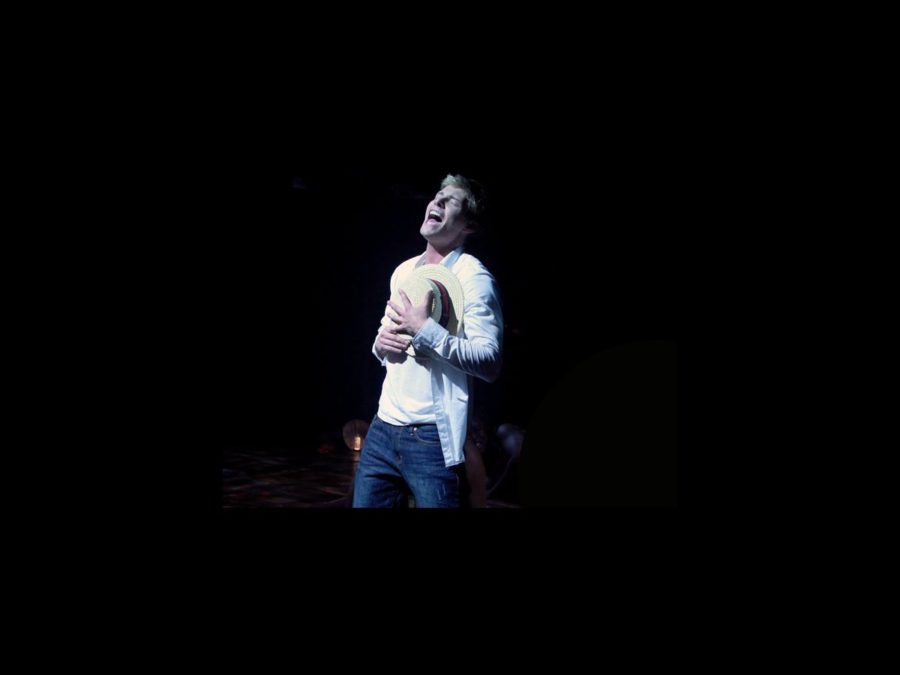 
The Broadway revival of Stephen Schwartz's rock musical Godspell will launch its first national tour during the 2013-2014 theater season. No casting, cities or official dates for the tour have been announced at this time.

"When I first announced that I was producing Godspell on Broadway, the emails started pouring in, asking me if I'd be taking it out on the road," said lead producer Ken Davenport in a statement. "And, well, to quote our source material: 'Ask and ye shall receive.' The joy in Daniel Goldstein's production is infectious. And I can't wait to spread it all around the country starting next year!"

The revival of Godspell marks the first Broadway production of Godspell since its original run transferred from off-Broadway to Broadway more than 30 years ago, closing at the Ambassador Theatre on September 4, 1977, after 527 performances. The musical features classic songs including "Day By Day," "By My Side" and "All For the Best." A 1973 feature film version starred Victor Garber as Jesus. Starring Hunter Parrish as Jesus and Wallace Smith as Judas, Godspell opened at Broadway’s Circle in the Square Theatre on November 7, 2011.