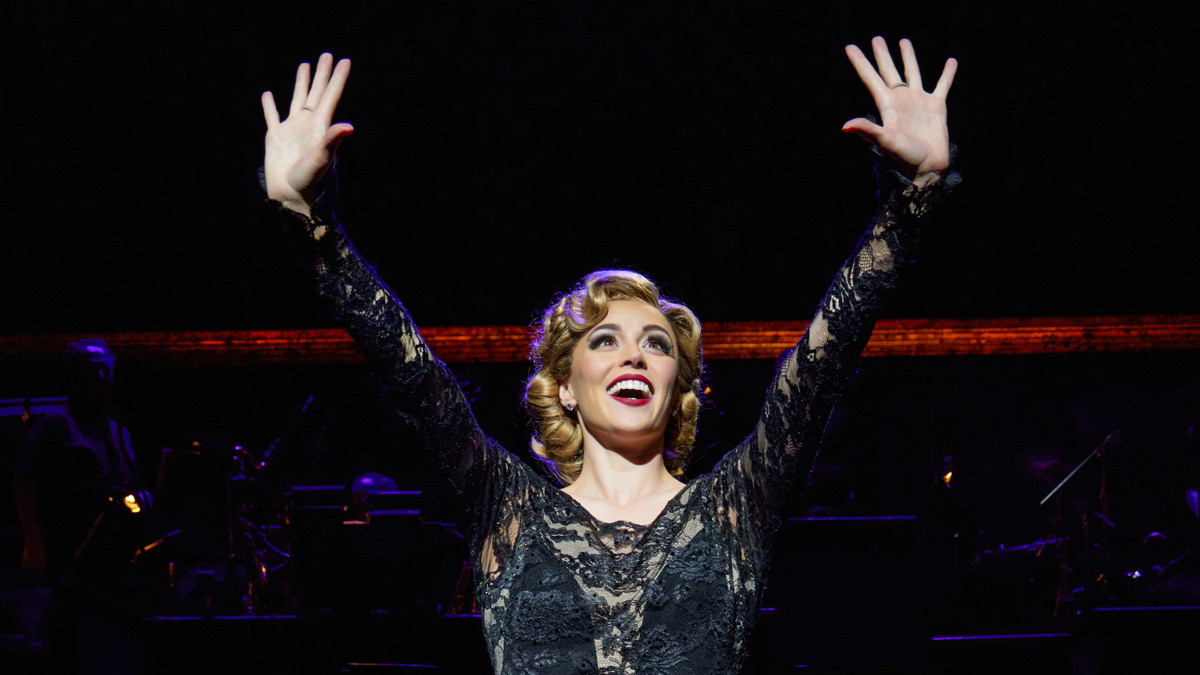 Emma Pittman to Continue as Roxie Hart in Chicago on Broadway

She’s a star! The Search for Roxie winner Emma Pittman will continue as Roxie Hart in Chicago on Broadway. Originally announced to make her Broadway debut as the merry murderess through June 19, Pittman will now play the role through June 28. Frequent Chicago star Bianca Marroquín, who was originally set to return to the role of Roxie Hart on June 21, will now play the role of Velma Kelly beginning on June 21 through June 28. Marroquín will then play Roxie Hart alongside Lana Gordon as Velma Kelly. This marks the reunion of Pittman and Marroquín, who first met when Marroquín served as a judge on The Search for Roxie.

Pittman first bowed on Broadway on June 6. She competed in Broadway.com’s competition The Search for Roxie, in which hopefuls sent in audition tapes to play Roxie Hart in Chicago on Broadway. Pitman was named a top 10 finalist by longtime Roxie Charlotte d’Amboise and Chicago casting directors Duncan Stewart and Benton Whitely. Fans voted and put her in the top three, which brought her to New York City to audition in front of Stewart and Chicago legends the late Ann Reinking, Bebe Neuwirth and  Marroquín. Pittman was then handpicked by the judges to lead the Broadway production in the final episode.

Set amidst the razzle-dazzle decadence of the 1920s, Chicago is the story of Roxie Hart (Pittman), a housewife and nightclub dancer who murders her on-the-side lover after he threatens to walk out on her. Desperate to avoid conviction, she dupes the public, the media and her rival cellmate, Velma Kelly (Gordon), by hiring Chicago’s slickest criminal lawyer Billy Flynn (Silverman) to transform her malicious crime into a barrage of sensational headlines, the likes of which might just as easily be ripped from today’s tabloids.

Based on the play by Maurine Dallas Watkins, Chicago features a book by Fred Ebb and Bob Fosse, music by John Kander and lyrics by Ebb. The production features direction by Walter Bobbie, musical direction by Rob Fisher and choreography by Ann Reinking in the style of Fosse.