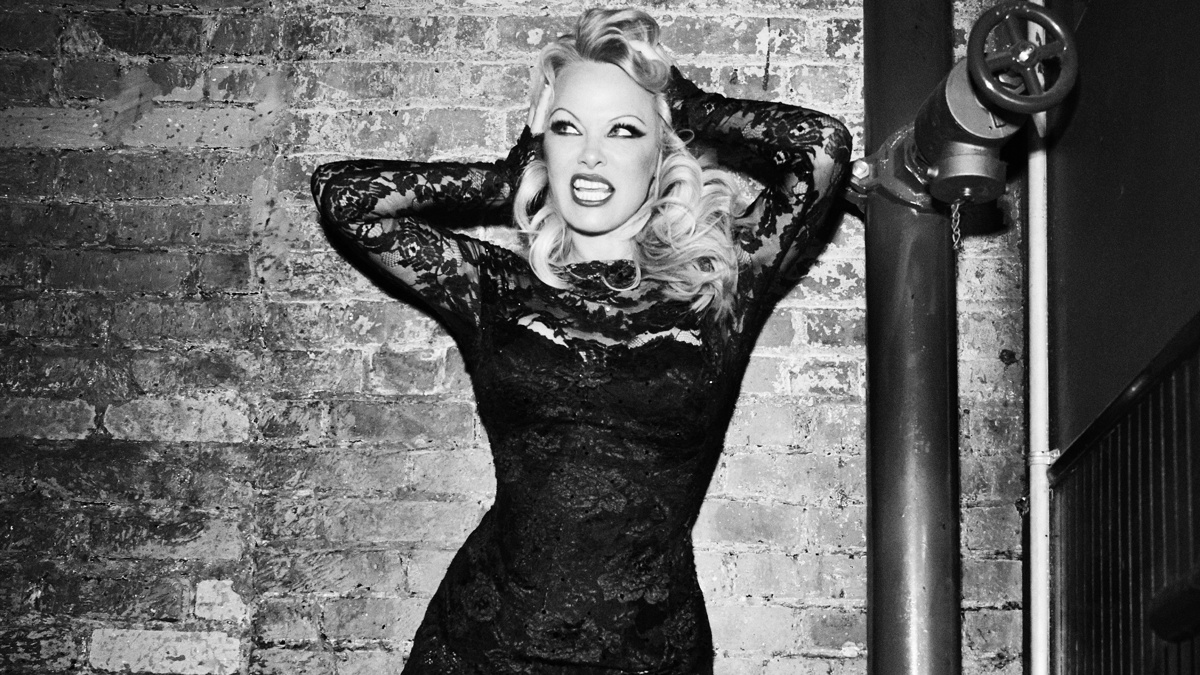 Chicago‘s Pamela Anderson on Her ‘Parallel Journey’ with Roxie Hart

Pamela Anderson will make her Broadway debut on April 12 as Roxie Hart in the Tony-winning revival of Broadway’s Chicago. “The story and the people who have done it before me—the shoulders you’re standing on, these powerful women that have done it before you. It’s like a crazy dream come true,” Anderson told Broadway.com Editor-in-Chief Paul Wontorek on The Broadway Show with Tamsen Fadal. “I just love it. I could rehearse all day and all night—if my legs would take it. There’s definitely a magical energy in the theater.”

The excitement doesn’t come without nerves—even for someone who’s no stranger to making headlines. “I woke up in the middle of the night the other day,” Anderson said. “I woke up, I did the monologue, went back to sleep.”

Anderson said she feels close to the character, who becomes a tabloid sensation. “I feel this completely parallel journey [with Roxie]. It’s the power of media, the power of belief in yourself and how to make something out of nothing or something positive out of something crazy. She has a dream, which is so admirable. I love that. It’s never too late. I like surprising myself, which I’m really doing right now.”

See Anderson in Chicago at the Ambassador Theatre from April 12 through June 5. Watch the interview below, and head here to check your local listings for The Broadway Show. Hosted by Emmy-winning anchor Tamsen Fadal, it is the only nationally syndicated weekly theater news program.