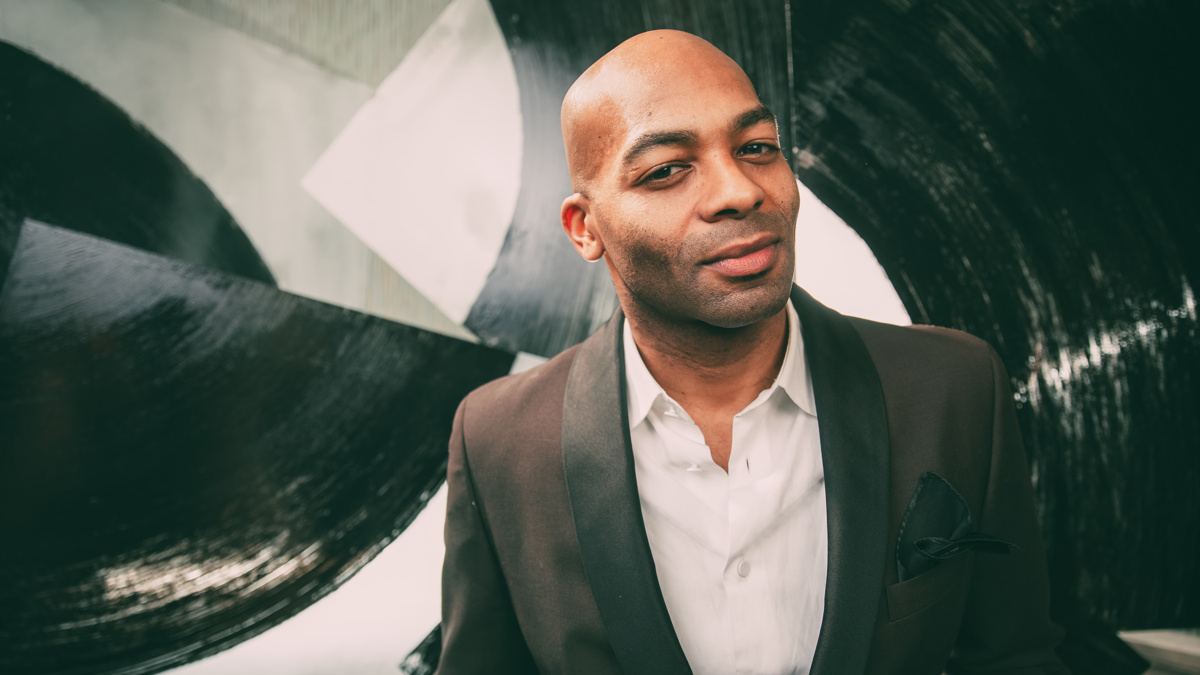 Tony and Emmy nominee Brandon Victor Dixon has joined forces with Victoria Lang and Ryan Bogner of Broadway & Beyond Theatricals for an exciting project. They have acquired the stage and film rights to Leah Henderson’s children’s novel The Magic in Changing Your Stars, according to Deadline,

The book was published in April and centers on an 11-year-old named Ailey Benjamin Lane and his desire to land the role of the Scarecrow in his school’s production of The Wiz. The story becomes a journey to 1939 Harlem in a time-travel adventure with an inspiring message about believing in yourself.

Dixon earned Tony nominations for his turns as Harpo in The Color Purple and Eubie Blake in Shuffle Along. He garnered an Emmy nomination for his performance as Judas Iscariot in Jesus Christ Superstar Live in Concert.