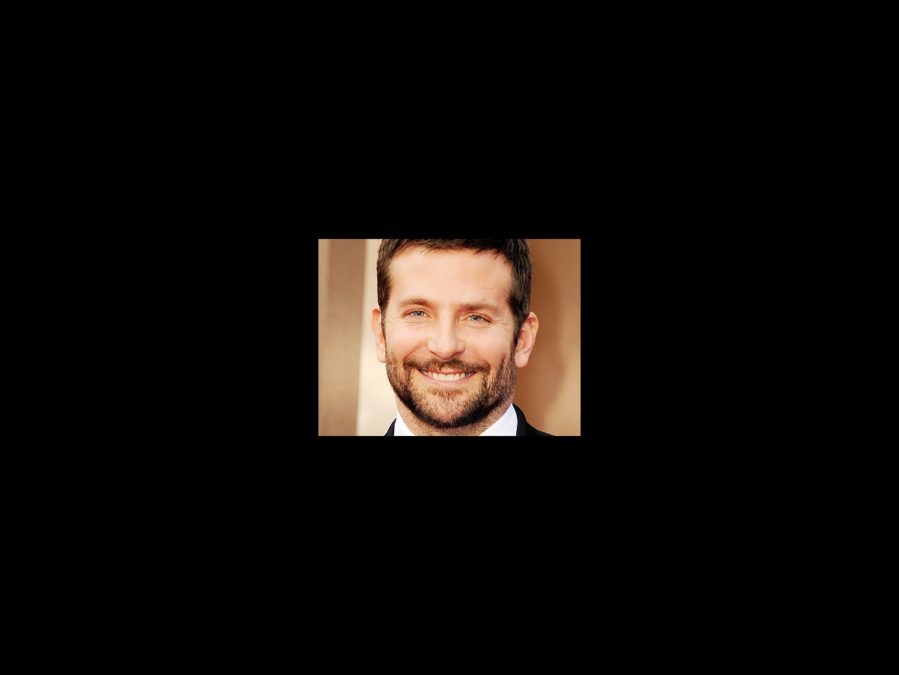 As previously reported, Broadway's biggest night will feature performances from the 2015 Tony-nominated shows in the Best Musical and Best Revival of a Musical categories, including 2015 Tony nominee Chenoweth and the cast of On the Twentieth Century. Vanessa Hudgens and the cast of Gigi, Matthew Morrison, Kelsey Grammer and the cast of Finding Neverland are also just some of the other artists who will take the stage.