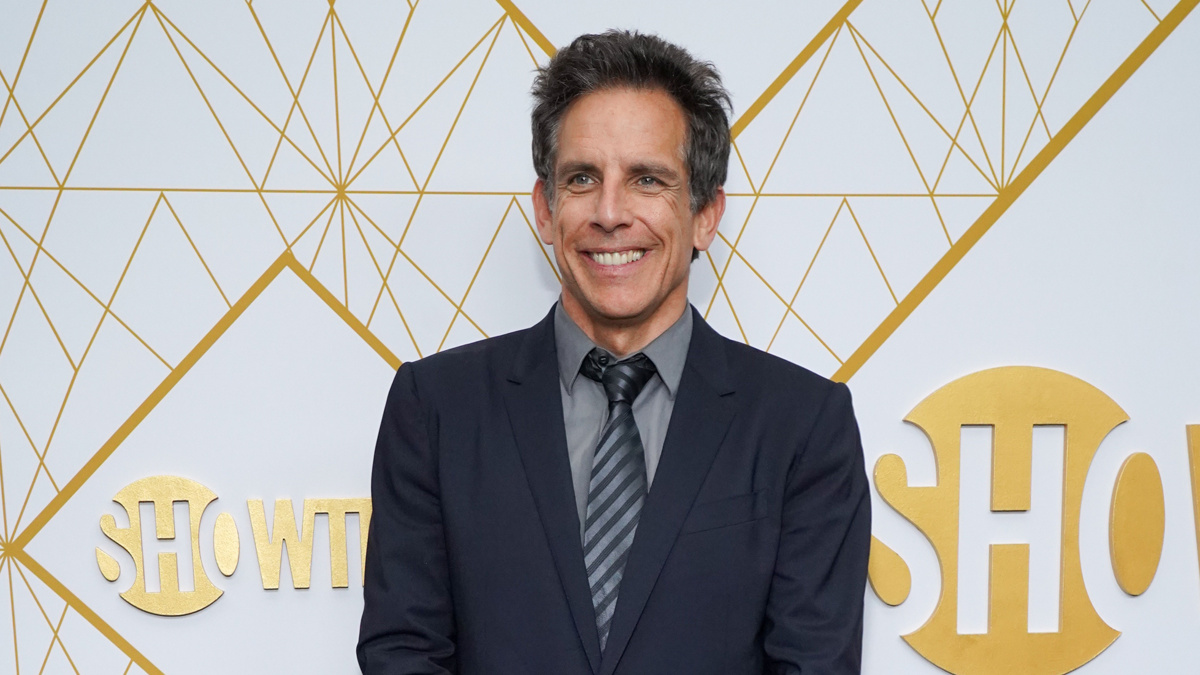 Ben Stiller Tapped to Star in The Shining Stage Adaptation

Ivo van Hove and Simon Stephens’ previously announced stage adaptation of Stephen King’s horror classic The Shining is in the works for a West End debut in January 2023, and Deadline reports Ben Stiller in talks to play the role of the crazed Jack Torrance.

King’s novel follows aspiring writer Jack Torrance, a recovering alcoholic who is hired as off-season caretaker of a historic Colorado hotel. Joining him on the job is his family, including his young son Danny, who possesses “the shining,” a variety of psychic abilities that allows him to see into the hotel’s haunting past. When a winter storm leaves the family snowbound, the supernatural forces within the hotel invade Jack’s sanity, finding his wife and son in great danger.

Stiller has written, starred in, directed, and/or produced more than 50 films includingThe Secret Life of Walter Mitty, Zoolander, The Cable Guy, There’s Something About Mary, the Meet the Parents trilogy, DodgeBall, Tropic Thunder, the Madagascar series, the Night at the Museum trilogy and more. He previously appeared on Broadway in The House of Blue Leaves.

Rehearsals for the production are expected to begin this fall. Additional casting will be announced later.

Three years after the publication of The Shining, Stanley Kubrick directed a 1980 film adaptation starring Jack Nicholson as Jack Torrance, with Shelley Duvall and Danny Lloyd as his wife and son. Look at the trailer for the film below.