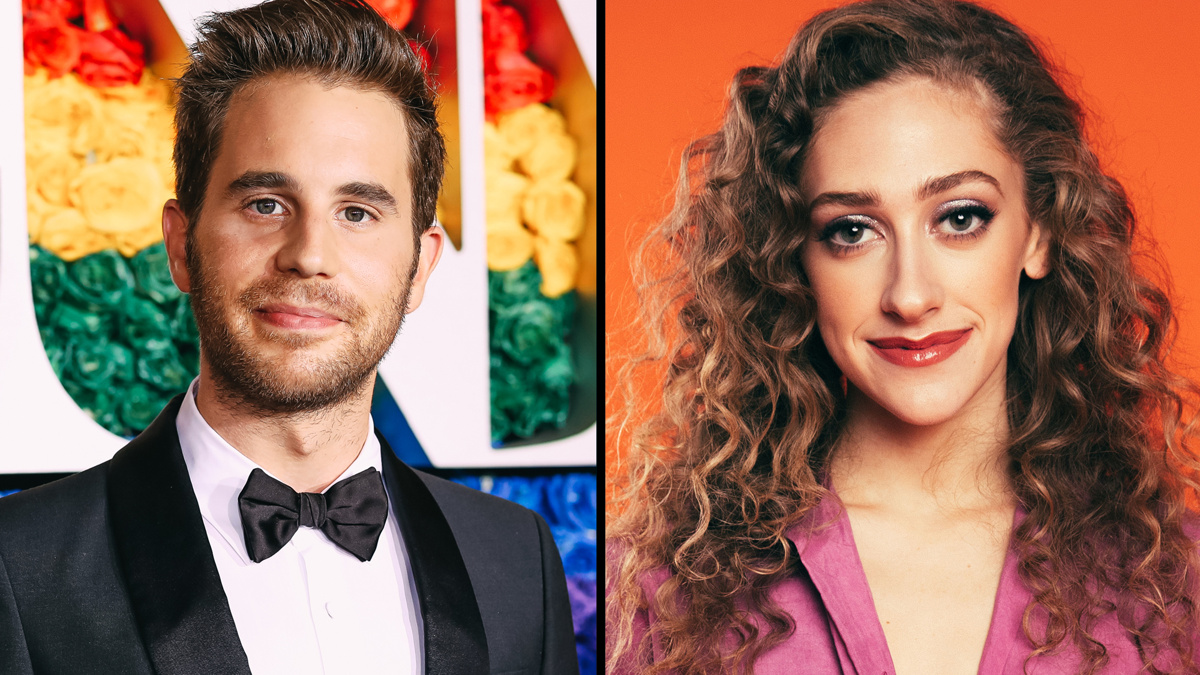 Tony winner Ben Platt and Micaela Diamond will star in a Parade at New York City Center in the fall. Michael Arden will direct the production, which will serve as New York City Center’s Annual Gala Presentation for the 2022–23 season. The Jason Robert Brown and Alfred Uhry’s musical will open on November 1 with a gala performance and run through November 6. Funds raised through the performances will allow City Center to continue to provide access to the performing arts by subsidizing education programs and affordable tickets throughout the year.

Platt will play Leo Frank and Diamond will play his wife Lucille in the musical interpretation of the 1913 trial of Jewish factory manager Leo Frank in Marietta, Georgia. A Tony, Grammy and Emmy winner for his performance in Dear Evan Hansen, Platt reprised his performance for the film adaptation. He is known for his screen work in the Pitch Perfect franchise and The Politician. He will star in the Merrily We Roll Along movie, which is being filmed over the span of 20 years. Diamond made her Broadway debut as Babe in The Cher Show. She also appeared in the tick, tick…BOOM! film and Jesus Christ Superstar Live in Concert.

Arden is a two-time Tony nominee for his work directing Deaf West’s Spring Awakening and Once On This Island. He has appeared on Broadway as a performer in King Lear, Big River and The Times They Are A-Changin’.

Full programming for New York City Center’s next season will be announced in June.