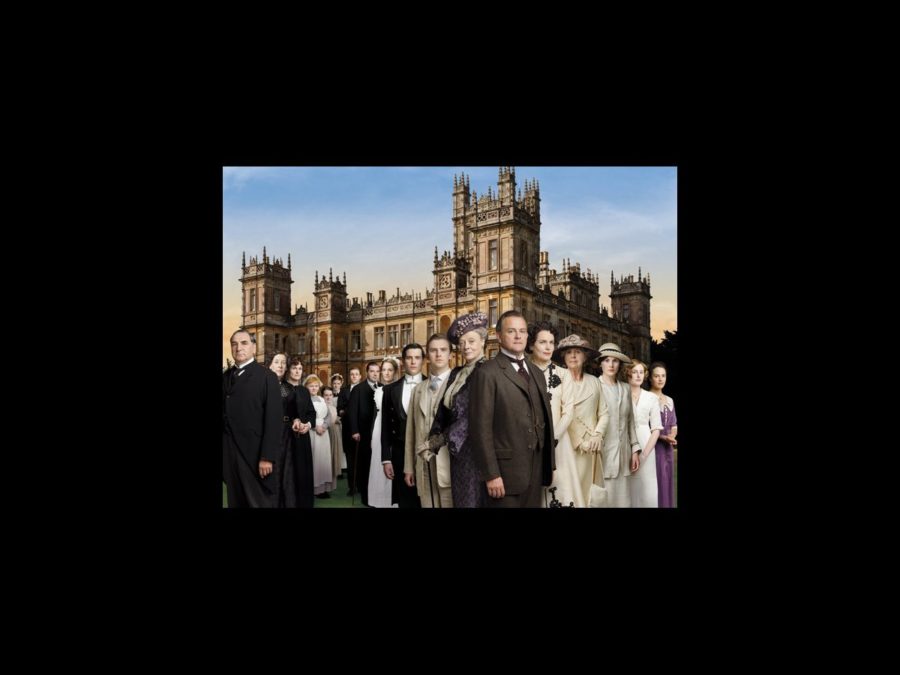 
Ever since the mesmerizing British period drama Downton Abbey ended its second season on February 19, we've been going through severe withdrawal. If you are like us, you were immediately hooked by the award-winning series about the aristocratic Crawley family and the servants who tend to them. To quell our hankering for more upstairs-downstairs intrigue, Broadway.com editorial staffers put out heads together to dream about what the show might be like as a Broadway musical. Click through our photo gallery of picks for who should star as the endlessly quotable Dowager Countess, beautiful eldest daughter Lady Mary, scheming housemaid O'Brien and more. It's just a little something to keep up our spirits while we wait for season three.