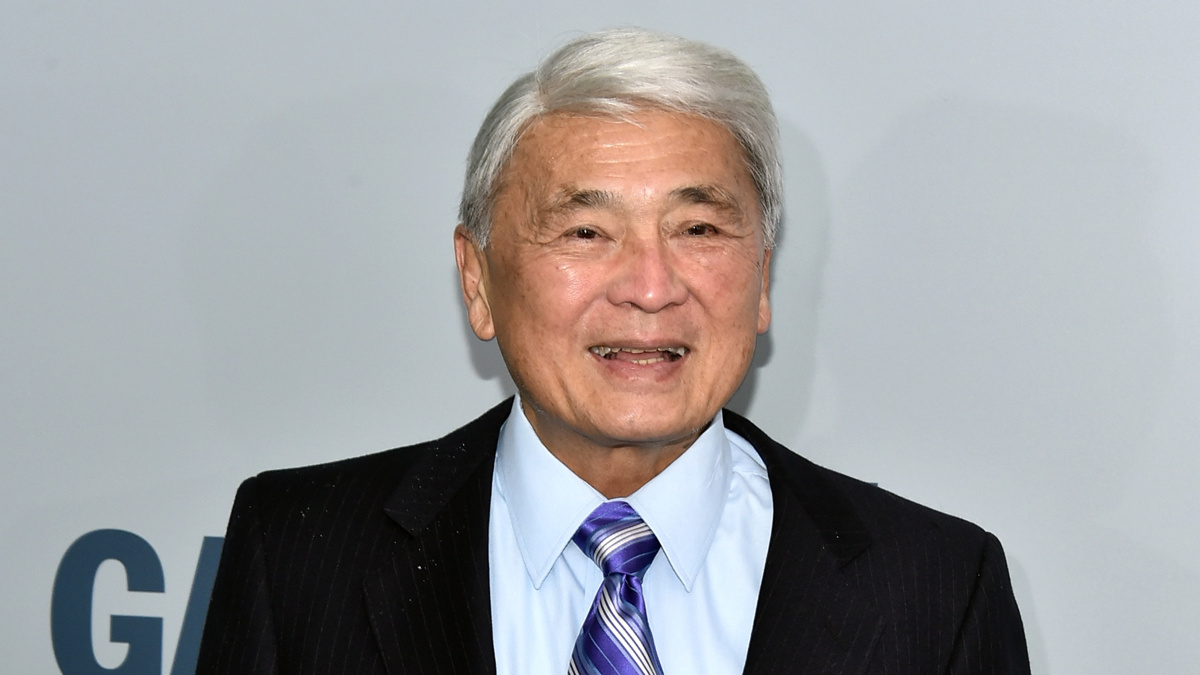 Alvin Ing has died at the age of 89. The actor was known for appearing on Broadway in the Flower Drum Song and Pacific Overtures. Members of the theater community took to social media on August 2 to remember him.

There was only one ALVIN ING, and a generation of Asian performers would not be where are today without his leadership and courage. Boy, I will miss you, my friend. https://t.co/X2rIhlgSOm
— Telly Leung (@tellyleung) August 2, 2021

This is an old photo of my friend Alvin Ing. The other pic was taken while we were in rehearsal for Flower Drum Song (with @thejosellana & @tellyleung). Never forgot that his were shoulders upon which all of us younger ones stood. Rest In Peace, dearest. pic.twitter.com/bEv9miAqha
— Lea Salonga (@MsLeaSalonga) August 1, 2021

Alvin Ing was and is an Asian American pioneer. He paved the way for AA actors like myself to have room in this business. Rest In Peace. pic.twitter.com/s2DSY8nfPa
— Raymond J Lee (@raymondjlee) August 1, 2021


Born on May 28, 1932 in Honolulu, Hawaii, Ing went on to perform on the national tour of Flower Drum Song, a show he would return to throughout his illustrious career and perform in more than any other actor in various stagings, including the 2002 Broadway revival, starring Lea Salonga. He made his Broadway debut in 1976 in Stephen Sondheim and John Weidman's Pacific Overtures, which earned 10 Tony nominations and won awards for costume and scenic design. Ing played Shogun's Mother in both the original production and the 2004 revival as well as on tour.

In addition to his turns in Flower Drum Song and Pacific Overtures, Ing's stage credits include the national touring productions of Two Gentlemen of Verona and City of Angels as well as Six and A Tenth of An Inch Makes the Difference off-Broadway. His screen credits include The Doctors, The Final Countdown, Falcon Crest, The Gambler, Agents of S.H.I.E.L.D. and more.