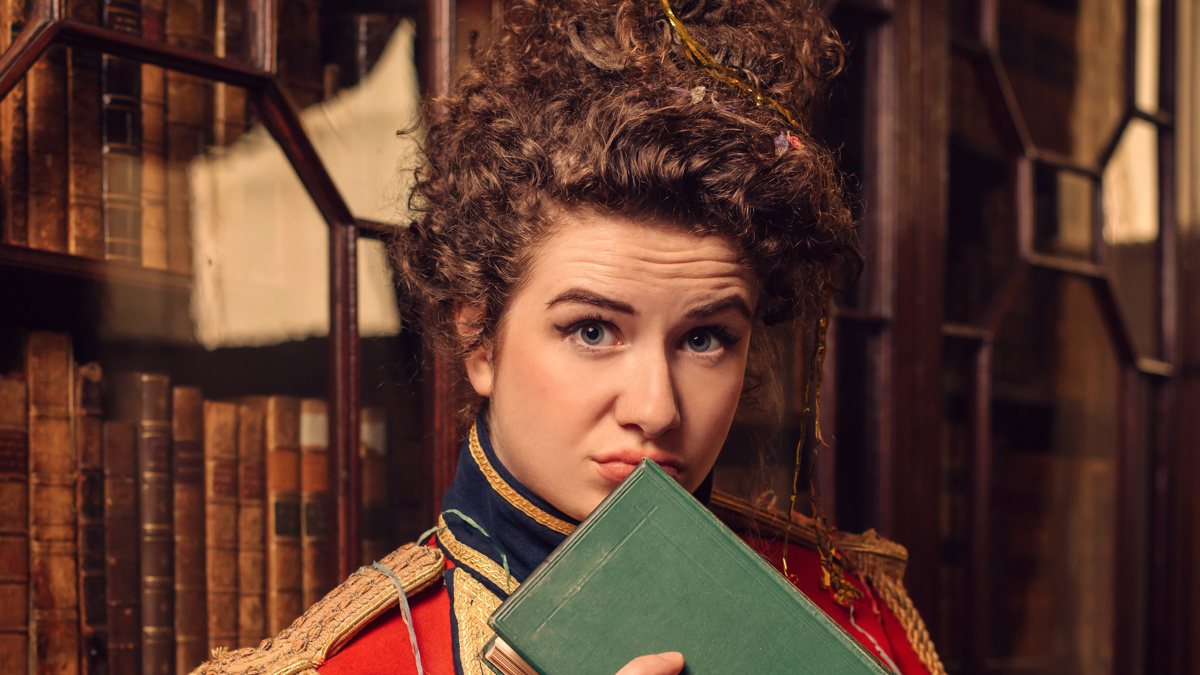 Men, money and microphones are fought over in this irreverent but affectionate adaptation, which includes pop classics such as “Every Day I Write the Book,” “Young Hearts Run Free,” “Will You Love Me Tomorrow,” “I Got You Babe” and “You’re So Vain.” Five actresses portray young female servants, as well as every other character, as they retell Austen’s classic story.